At its root, abortion is not a political issue but a moral and philosophical one.

Is the question, “Does a person have the right to choose?” or is the issue, “When does life begin?”

The death of believers provides an incomparable opportunity to demonstrate faith in the unfulfilled promises of God. Not even death can separate us from the love of God in Christ, because the promises of God extend beyond this life.

END_OF_DOCUMENT_TOKEN_TO_BE_REPLACED

Decisions we make have lasting effects on the lives of our children. Jacob’s prophecies of his sons’ descendants directly connected with his sons’ actions. How essential it is that we be careful what we did.

END_OF_DOCUMENT_TOKEN_TO_BE_REPLACED

God’s ways are not always our ways. In fact, He sometimes does the opposite of human conventions!

As Jacob was dying, he blessed Joseph’s sons by crossing his hands, putting the younger above the older—in spite of the protest of Joseph.

END_OF_DOCUMENT_TOKEN_TO_BE_REPLACED 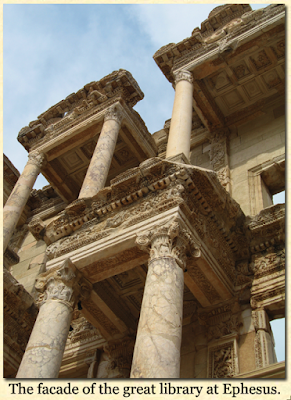 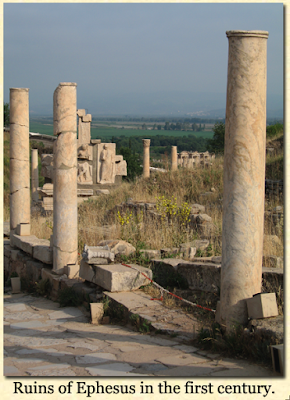 Using wisdom in dealing with those in authority leads to a greater freedom for believers.

Joseph wisely used his influence in and knowledge of Egyptian culture so as to both benefit the believing community and not to offend the one in authority.