A Map Shows What Happens When Bias Takes the Throne

Solomon’s administrative districts reveal a weakness we must avoid. 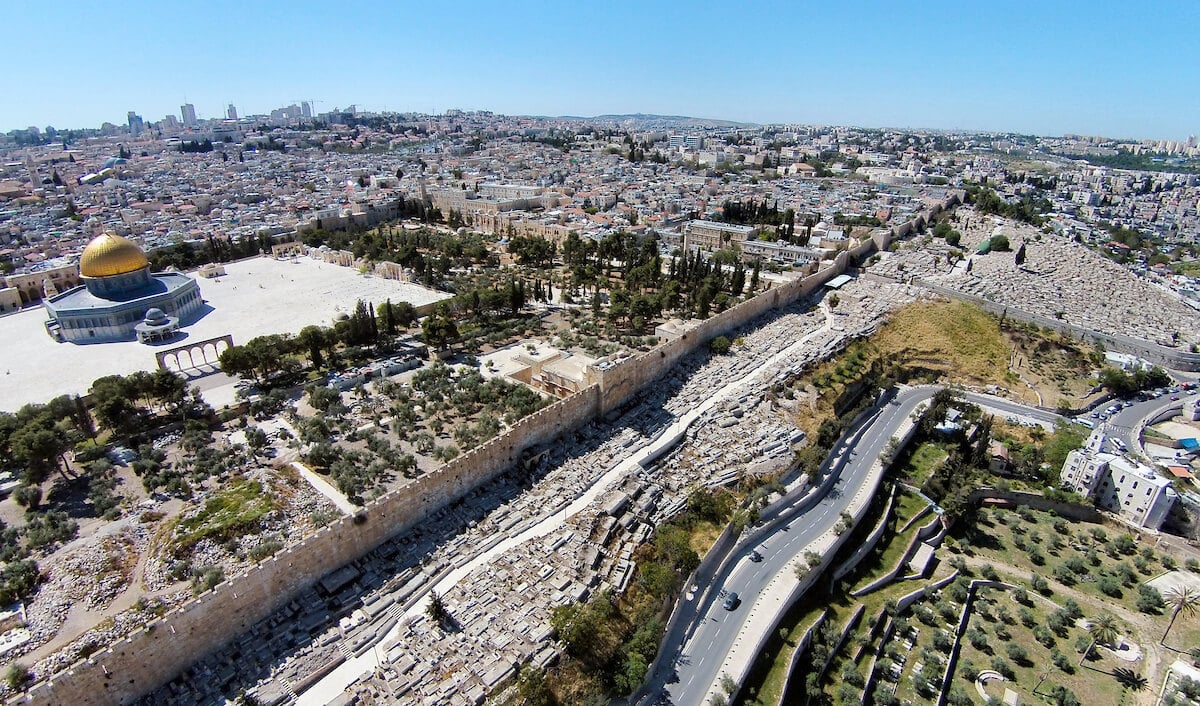 Have you ever known someone who fails to take their own advice? Somehow what they see so clearly in the lives of others becomes a personal blind spot that undermines their success. 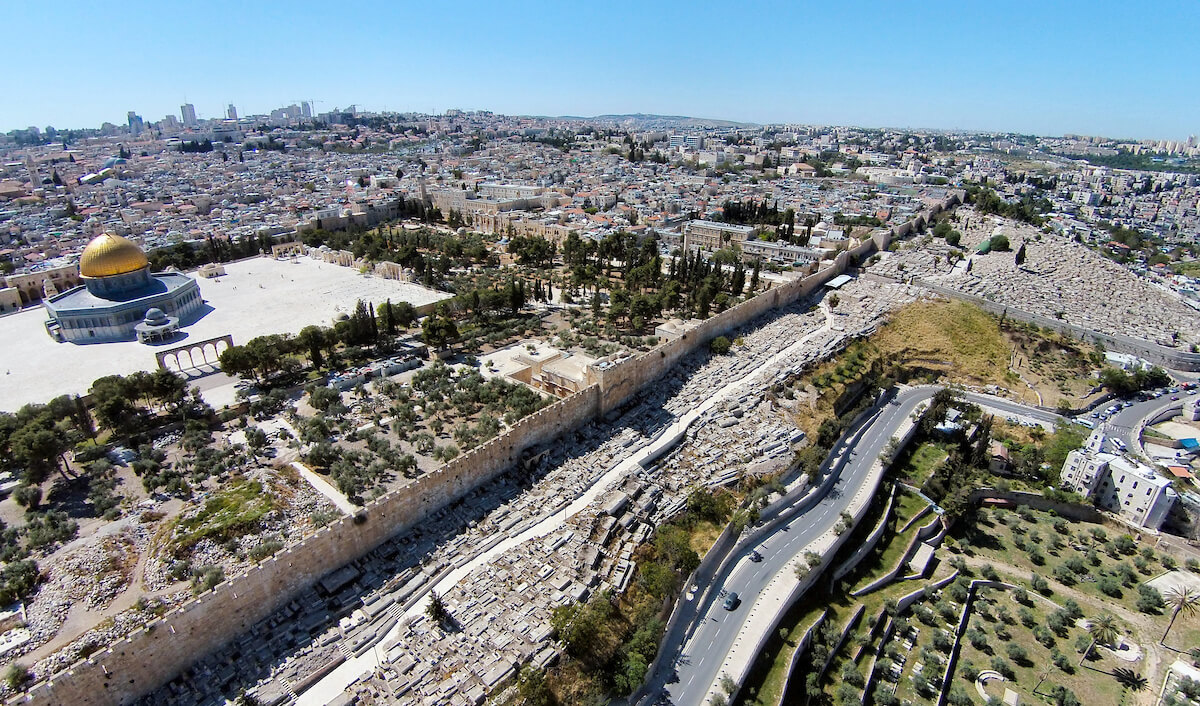 When we look at Solomon, we see a man who literally wrote the book on wisdom. However, his divided heart ultimately divided his nation. But why?

We often point to the influence of Solomon’s foreign wives and their imported idolatry as the cause of his downfall. But let’s look beyond the obvious. The problem went deeper.

We can see the source of Solomon’s fatal flaw on a map—literally.

Is the weakness on the map of your life too?

Solomon did a lot right. He fortified key cities along the International Highway that ran through Israel, and the resulting intercontinental control made his nation rich and influential for God (1 Kings 9:15; 10:9-29).

But in order to maintain his personal affluence, the king chose to tax his own subjects. He divided Israel into 12 administrative districts, each with a deputy responsible to provide for the king’s household for a month (1 Kings 4:7–28).

When we read the list of deputies and their locations of duty, it looks at first, irrelevant (vv. 7–19). We skim the text, yawn, and read on.

But when we mark these districts on a map, we see a problem. Only the tribes north of Jerusalem felt the pinch of Solomon’s taxation.

Solomon’s own tribe of Judah stood exempt. Um, not good. 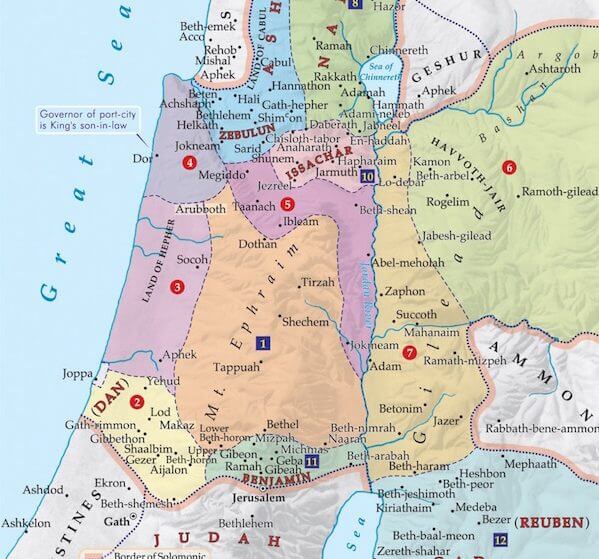 My dictionary defines “nepotism” as:

nepotism |ˈnepəˌtizəm| noun. The practice among those with power or influence of favoring relatives or friends.

The term comes from the Italian word, nipote, which means, “nephew,” and refers to the actions of popes who gave privileges to their “nephews” (who often were merely illegitimate sons).

Solomon’s preferential treatment of his own tribe watered seeds of bitterness in the northern tribes. The tension between Israel’s 12 tribes went all the way back to Jacob’s 12 sons. Solomon knew this but ignored it. Why? Because he had the power to suppress it. He took advantage of his people.

Instead of ruling with equity, Solomon led with his family’s interests first—and everybody else bore the burden.

He learned this from his father, David.

When David’s rebel son Absalom usurped the throne, David fled to Mahanaim instead of resisting his son, as he should have. After Absalom was killed, David’s grief-stricken reaction made his troops (who had fought for him and saved his kingdom) feel terrible. 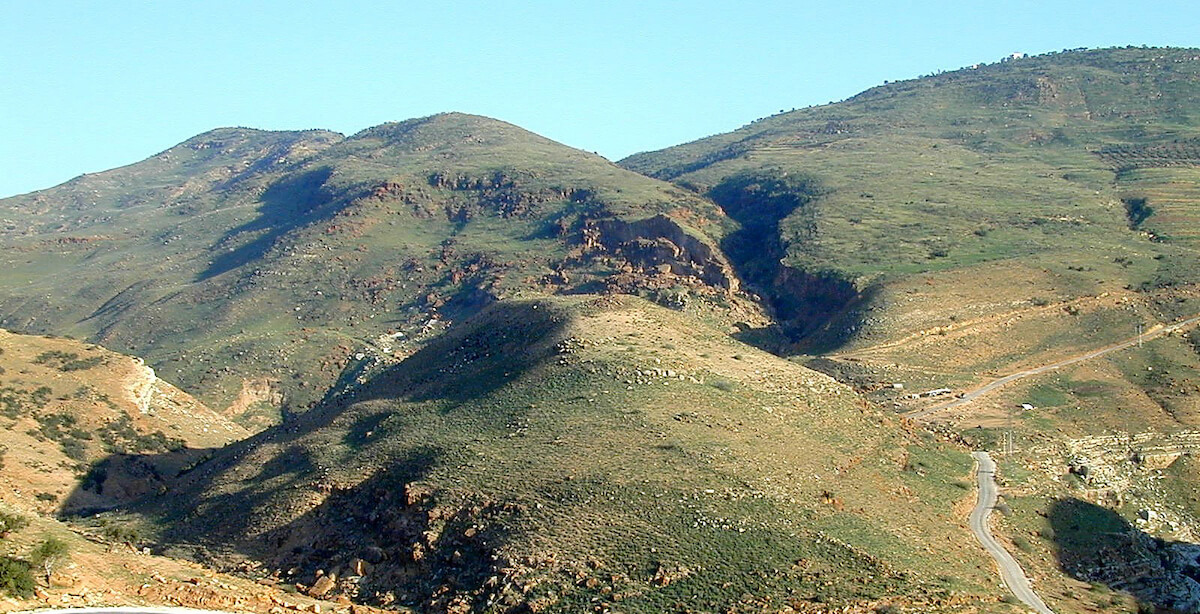 In a rare moment of wisdom, David’s general Joab spoke words that all who struggle with nepotism should read very, very carefully:

You have shown today that [your] servants are nothing to you; for I know this day that if Absalom were alive and all of us were dead today, then you would be pleased. Now therefore arise, go out and speak kindly to your servants, for I swear by the Lord, if you do not go out, surely not a man will pass the night with you. –2 Samuel 19:6–7

David responded well to the advice. But neither Solomon nor Rehoboam did.

The northern tribes who struggled under Solomon’s tax burden (remember the map?) appealed to the new king, Rehoboam, for relief. Rehoboam ignored the wise counsel of the elders, who advised that he lead with humility, a servant’s heart, and in the best interest of those under him (1 Kings 12:7).

Is Nepotism on Your Map Too?

Hey, let’s be honest. What person doesn’t give favor to family or friends?

Nothing wrong with that, per se. But when bias to them outweighs doing what is right—what lies in the best interests of the church, the ministry, the company, or the Lord—we risk losing the loyalty of those around us and under us. Worse, we dishonor God.

Solomon’s nepotism gave favor to his own tribe, and the other tribes deeply resented it. His nepotism toward his wives led to a compromise in his devotion to the Lord (1 Kings 11:1–8).

Could you find nepotism on your map? If so, it’s not too late to redraw the lines.

The words of Joab, as well as of Rehoboam’s elders, drive it home for us.

As Jesus modeled, we should seek their best interests for a change—and lead with a servant’s heart.

Tell me what you think: Have you ever seen a positive example of nepotism? To leave a comment, just click here.