Where was Jesus Really Born?

Bethlehem's Church Of The Nativity—Appropriately Unassuming 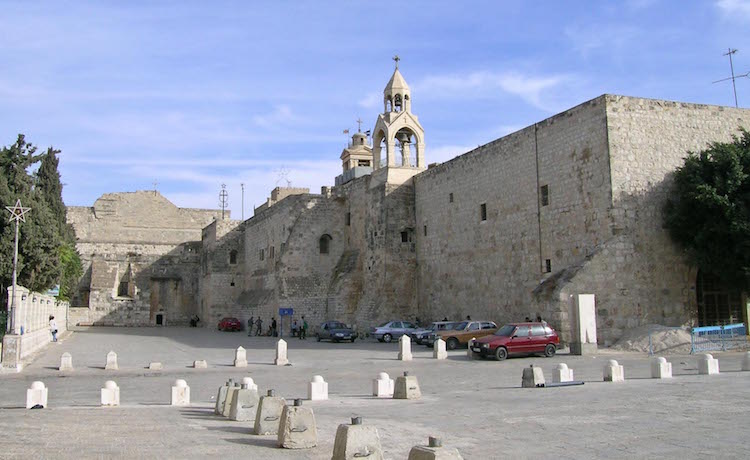 Bethlehem’s main attraction centers on the oldest standing church in Israel. The ancient structure marks the traditional site of Jesus’ birth, and yet, it isn’t much to look at.

(Photo: The front of the Church of the Nativity in Bethlehem. Courtesy of the Pictorial Library of Bible Lands)

Built in the sixth century by the emperor Justinian, the Church of the Nativity sits on top of the location of the original octagonal church Constantine’s mother, Helena, constructed just a few centuries after Jesus.

When I went there earlier this year, it looked altogether uninspiring and unassuming.

To me, that’s appropriate.

Early and strong tradition supports that Mary gave birth to Jesus in the cave beneath the church. A star on the ground today even marks the traditional spot of the Nativity, which means “the Birth.”

Tradition is far from infallible, but we have no reason to doubt it without good reason. The location of Jesus’ birth remains one of the oldest and strongest traditions: 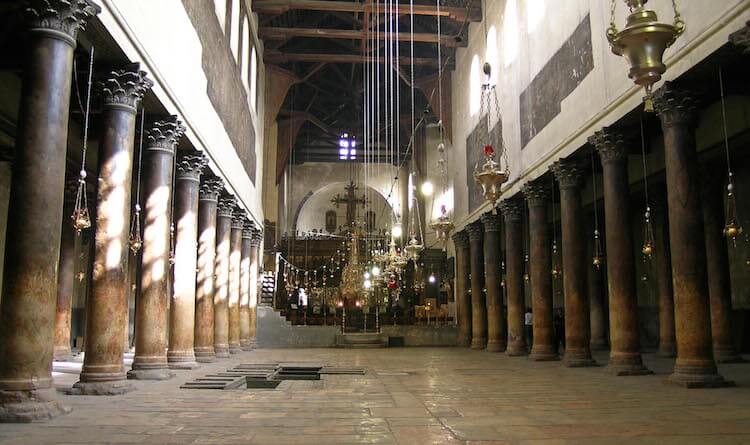 Today’s Church of the Nativity

In front of the church today, a large courtyard called Manger Square accommodates pilgrims who gather every Christmas Eve. The traditional Western celebration begins on December 24, followed by the Greek Orthodox Christmas on January 6 and the Armenian observance almost two weeks later.

When I first saw the exterior of the church, it looked anything but inspiring. Then it hit me: Jesus came into the world the same way: unassuming, humble, as one who serves.

Until He comes again, we should adopt the same attitude.

Have this attitude in yourselves which was also in Christ Jesus, who, although He existed in the form of God, did not regard equality with God a thing to be grasped, but emptied Himself, taking the form of a bond-servant, and being made in the likeness of men. —Philippians 2:5–7

Tell me what you think: Why do you think God sent Jesus to be born in such humble circumstances? To leave a comment, just click here.