Colossae – Finding the Freedom to Forgive

3 Lessons Linger From Paul's Letters To The Colossians And Philemon

I had the privilege last week to walk atop the empty tell of ancient Colossae—and to open the letter written to the saints who lived on the soil I stood on. While there I remembered a crucial lesson on forgiveness. 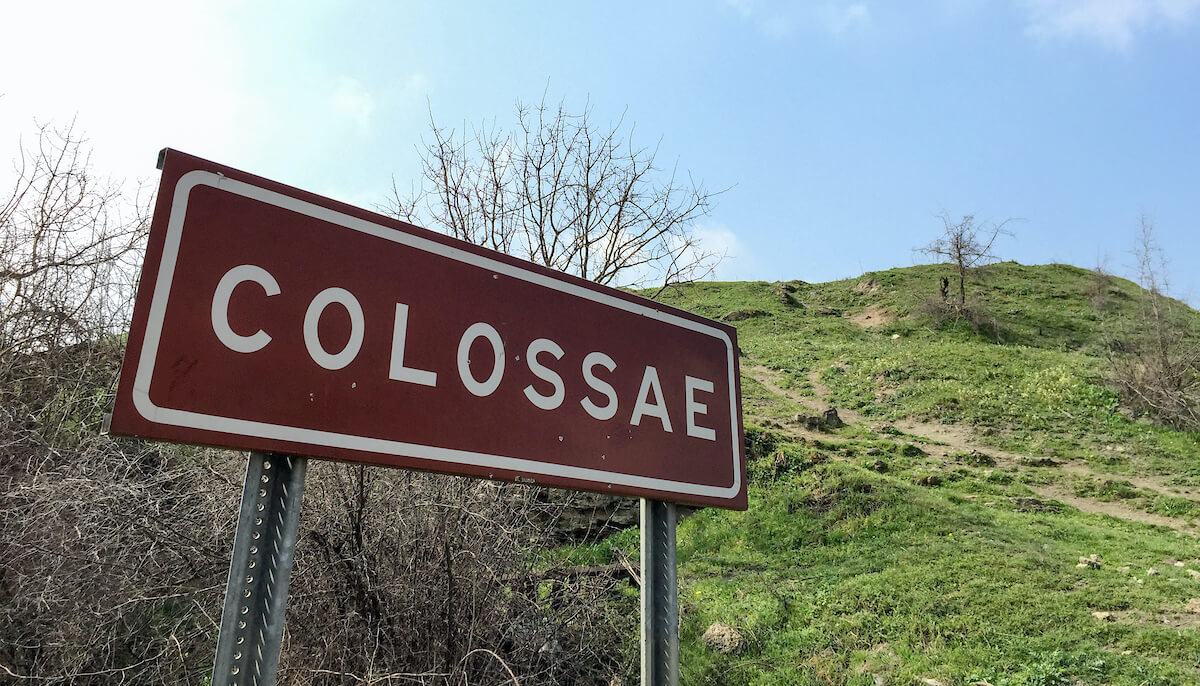 (Photo: Colossae tell with sign. Courtesy of the Pictorial Library of Bible Lands)

Colossae offers little in the way of excavations, but a few tooled blocks of stone peer up from the ground like tombstones. The outline of an ancient theater shapes the hill on one side of the tell. Standing tall in the beautiful valley, the site reminds us of the lives and struggles of the people who lived there—most notably, of Philemon and his runaway slave.

The apostle Paul wrote a letter to a master named Philemon on behalf of his runaway slave whom Paul had met in Rome. Paul’s letter takes us not only all the way from Rome to Colossae, but it mirrors our own journey with God—from condemned to forgiven.

From Bondage to Freedom

In Edward Gibbon’s monumental book, The Decline and Fall of the Roman Empire, he estimates that half of the population of the empire, about 60 million people, were slaves. And when a slave would run away, the slave’s only hope of being reinstated without punishment or death.

A friend of the master would write to intercede on behalf of the runaway slave. 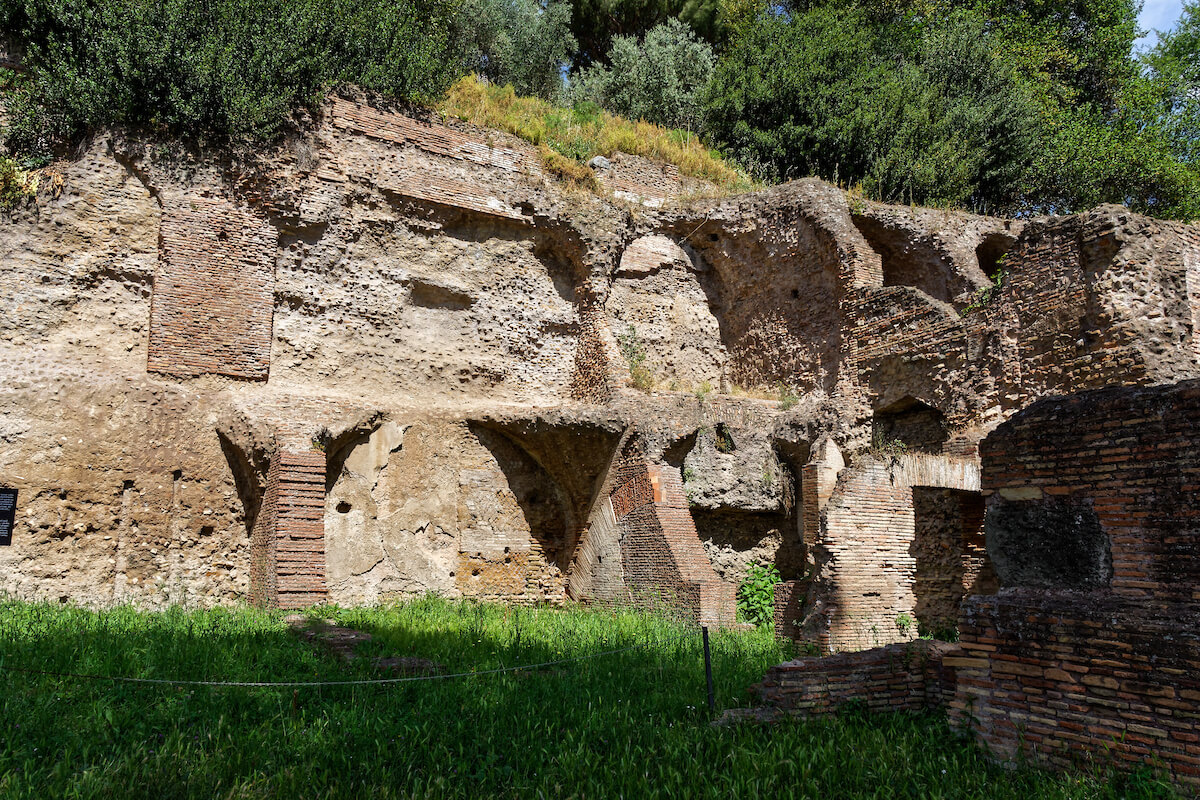 (Photo: Insula apartments in Rome. Courtesy of the Pictorial Library of Bible Lands)

During Paul’s first imprisonment in Rome, the book of Acts tells us he was under house arrest in his own rented quarters—probably in a place much like the apartments called insula, still standing in Rome. These apartments were literally everywhere in Rome.

In God’s providence, a runaway slave named Onesimus crossed paths with Paul in Rome—and it changed Onesimus’ life and his eternity. Paul led him to Christ.

Paul’s words to Philemon contain a truth we must deeply embrace if we are ever to enjoy the freedom that forgiveness offers us—the offended:

For perhaps he was for this reason separated from you for a while, that you would have him back forever, no longer as a slave, but more than a slave, a beloved brother. —Philemon 15–16

The contrast between “for a while” and “forever” reveals Paul’s conviction something greater is going on besides a runaway slave and his master. The temporary separation was a prelude to permanent and better reunion. Paul factored God’s sovereignty into the situation.

Bigger things are going on than what seems like the dead-end street of our lives. God is at work, even in our painful relationships. Wayne Stiles 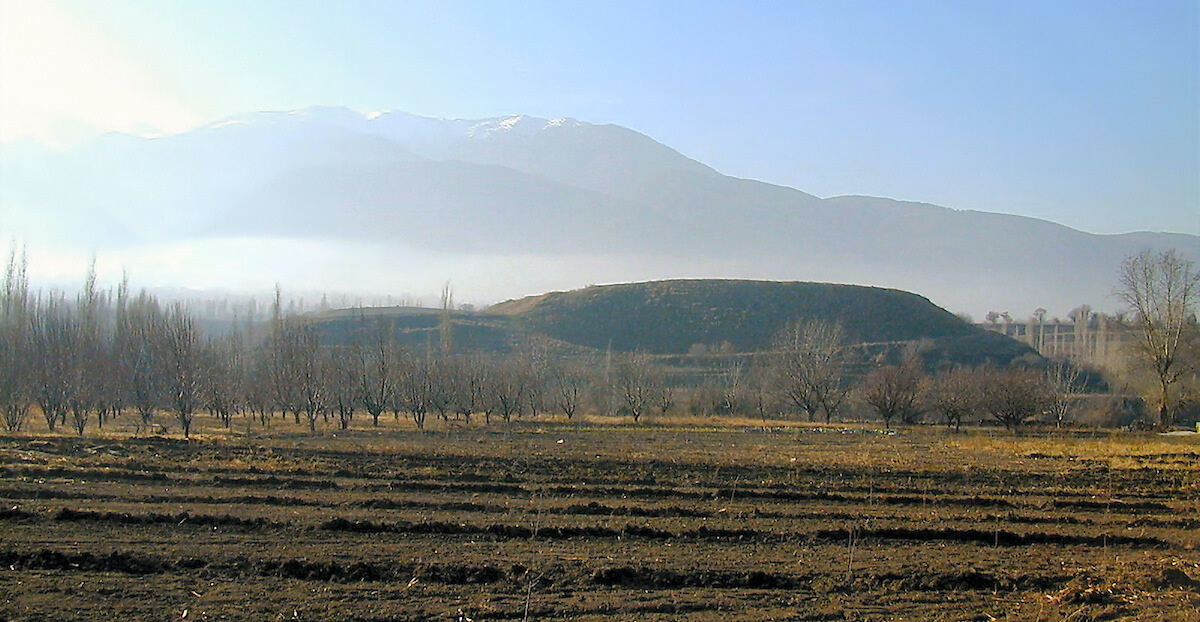 Even though the barren hill of Tel Colossae looks insignificant and empty, its presence reminds us of the timeless lessons its letters offer us. Paul’s epistles to Philemon and to the Colossians—written at the same time from Rome—mean as much to us as to their original readers. Especially poignant are the words:

Bearing with one another, and forgiving each other, whoever has a complaint against anyone; just as the Lord forgave you, so also should you. —Colossians 3:13

We need to realize that bigger things are going on than what seems like the dead-end street of our lives. God is at work, even in our painful relationships. After we realize God has forgiven us, and then we also extend that forgiveness to others, then we receive one of God’s greatest gifts.

Tell me what you think: Which of the three lessons means most to you? To leave a comment, just click here.