Ephesus – Redeeming the Time You Have Now

How The Ephesian Agora Illustrates Paul’s Principle Of Focus In Your Life. 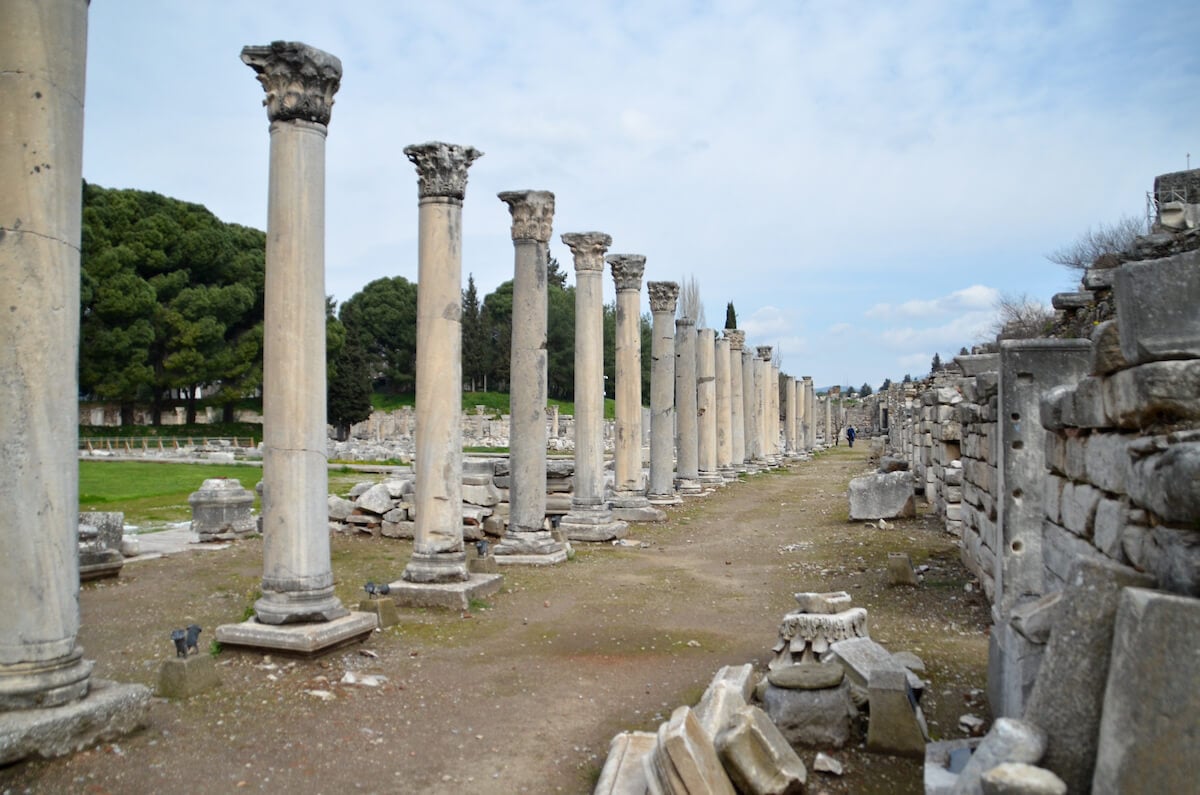 What if God inspired 3 books of Scripture for your church and also sent two apostles to live and minister among you for years? Ephesus got both. And much more. 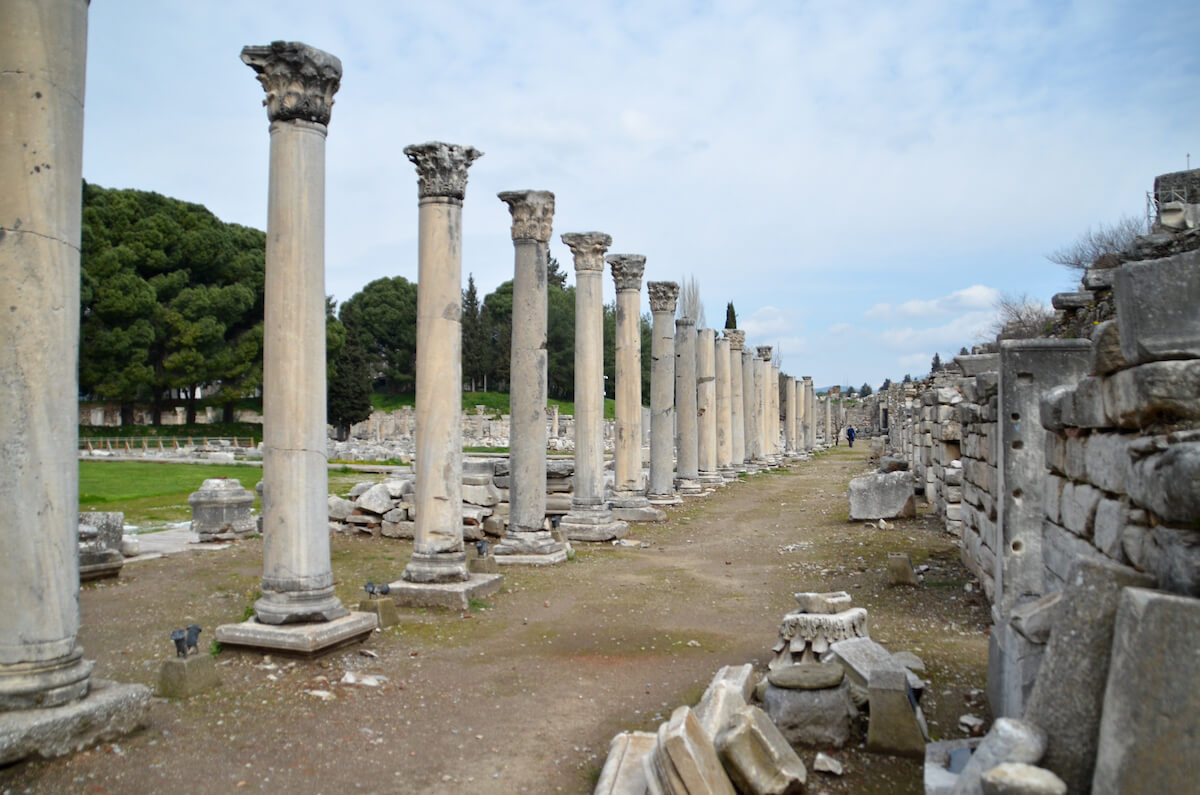 On his third missionary journey, the apostle Paul lived for several years as a (literal) tent-making missionary in Ephesus. He may have even sold his tents in the city’s agora, or marketplace.

The commercial agora of Ephesus served as a real-world illustration for an intensely practical principle Paul would later write to the church at Ephesus.

It’s a principle of productivity we can (and must) apply today.

The Apostles Next Door

Years after Paul’s time in Ephesus, while imprisoned in Rome for the first time, the apostle penned the book of Ephesians to this vibrant church on the west coast of Asia Minor. Paul also would later write two letters to Timothy, the church’s pastor. Decades later, the apostle John lived in Ephesus in his later years and probably wrote from there the Gospel of John and his three epistles. What great teaching Ephesus received!

Paul’s letter reminded them they should walk in a manner worthy of God. Then he told them how:

Therefore be careful how you walk, not as unwise men but as wise, making the most of your time, because the days are evil. So then do not be foolish, but understand what the will of the Lord is. (Ephesians 5:15–16) 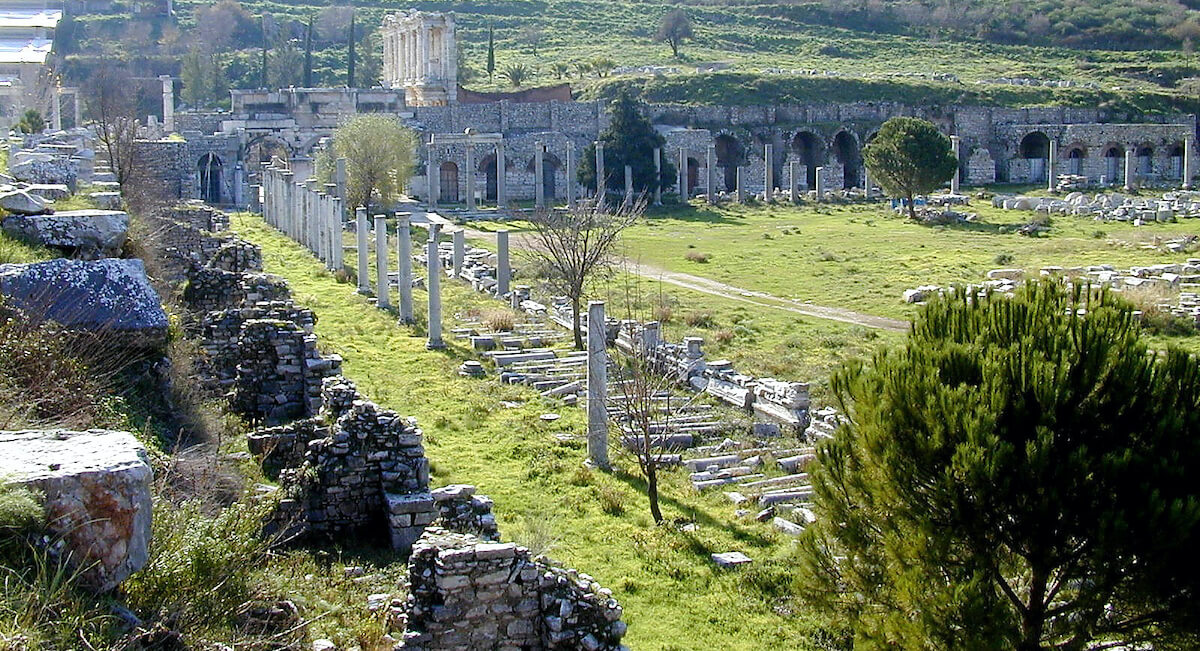 The word Paul used for “making the most of your time” could also be translated “redeeming the time.” It’s from the Greek word exagorazo—which includes the word “agora”—or marketplace. The commercial agora of Ephesus served as the hub of the city and the center of commerce. Paul’s use of the word in his epistle would remind the Ephesians of their agora.

Then as now, the word “redeem” had a financial meaning to buy something. But the specific term Paul used meant to buy it out—all of it! Instead of “making the most” of a sale in the agora, they were to buy out their time.

The word for “time” refers to a season of time—or a stage of life. So, the command doesn’t refer to making the most of your lifetime—but an opportunity of time in life.

What We Often Do Instead

Most of us pine for different seasons of life. Discontent with our current lot, we long for the years past, or even better, for an idealized version of our future. Like a carrot on a stick, we chase the fantasy and pray God’s blessing on our distracted devotion.

We often miss today’s opportunities by reaching for tomorrow’s possibilities. 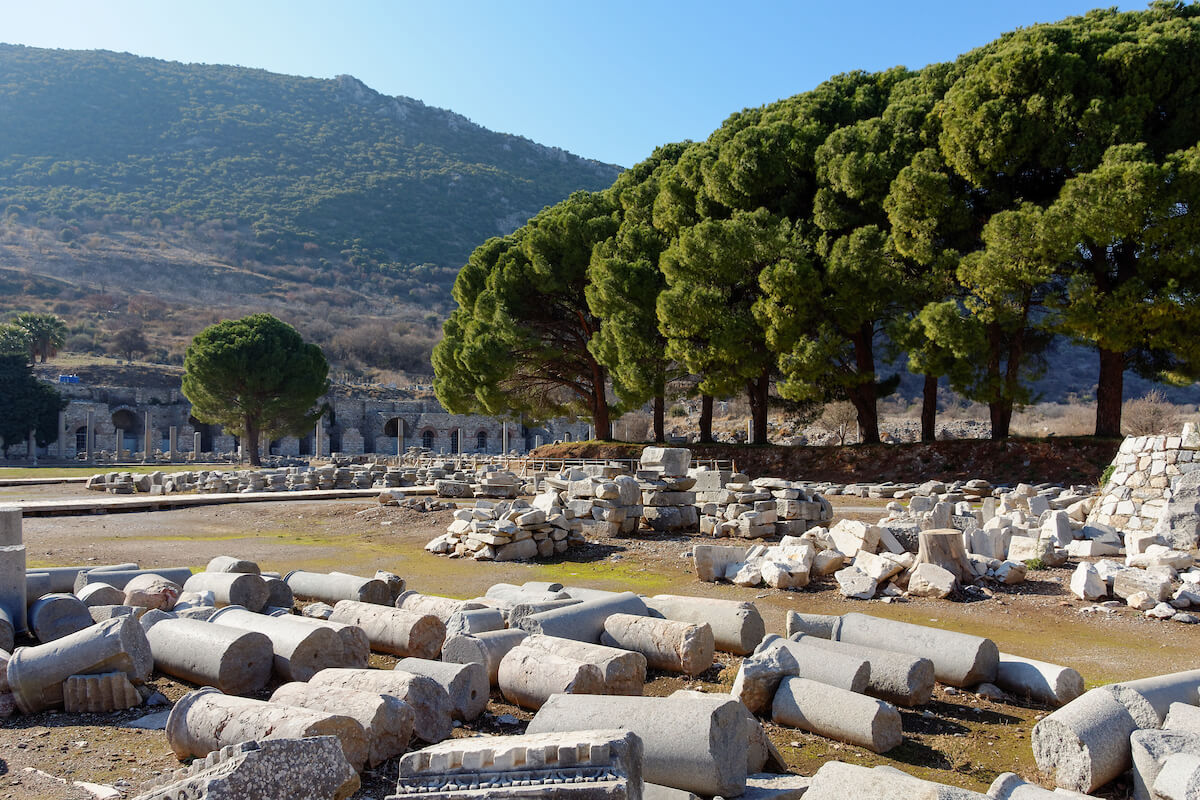 The Lord’s words in these verses reboot our priorities and realign our cravings with God’s design for our lives. Jesus told us not to worry about tomorrow but to focus instead on today’s priorities (Matt. 6:34).

God’s Will for Us Today

We know about the limits of time in regard to salvation. But think of the limitations also in relation to the seasons of life. Just as when you die the time has passed to accept Christ, so when you enter a new stage of life, the time has forever passed for you to do what you can do now. Paul wrote:

So then do not be foolish, but understand what the will of the Lord is. (Ephesians 5:17)

What’s the Lord’s will for us today? It’s the same as it was when the Ephesians first read Paul’s words: God wills that we make the most of the time—that we buy out completely the season of life we’re in right now.

Tell me what you think: How are you making the most of your present season of life? To leave a comment, just click here.