How to Give Your Child Back to God 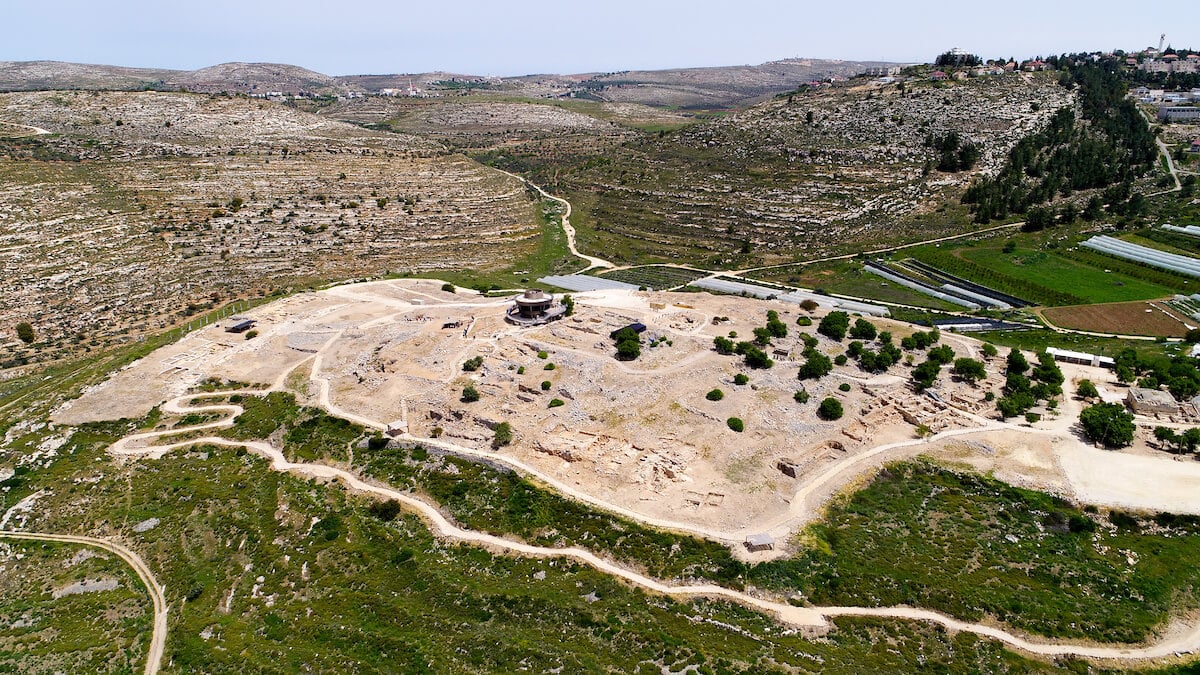 Giving your child back to God can be a tough decision for parents. Eighteen or more years of sacrifice, commitment, and training suddenly bring you to a point of no return. 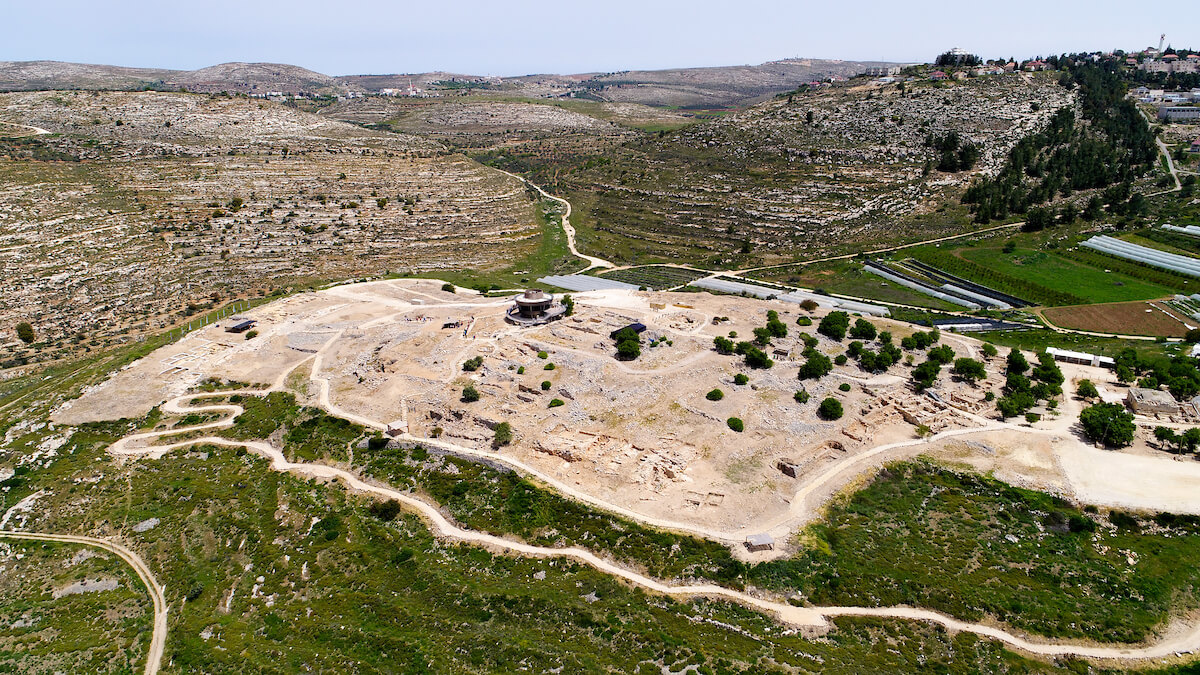 Whether it is for college, for the military, or in the natural course of growing up, giving your child back to God is a point every parent has to face.

Hannah’s story shows us how to prepare for it, and then, how to do it.

Asking God for a Child

The fifteen-mile journey from Ramah to Shiloh took merely a day to travel. But for Hannah, it must have felt like weeks.

Her husband’s other wife jabbered incessantly to her sons and daughters, always loud enough for Hannah to hear. The snobbery added weight to Hannah’s silent burden. Her empty arms ached for a son. And because the other wife had children, Hannah’s problem was obvious to all: God had closed her womb.

She looked at the road beneath her sandals. Centuries earlier, this well-worn path had known the likes of the patriarchs Abraham, Isaac, and Jacob—all who had barren wives as well. The thought of their miraculous conceptions may have roused hope in Hannah’s heart. Shiloh was just ahead where she would worship.

Hannah determined to ask God for a son.

(Photo: Tel Shiloh, the area where the Tabernacle sat. Courtesy of the Pictorial Library of Bible Lands.)

She made her way to the tabernacle where behind several curtains glowed the holy presence of God. Approaching the doorway, she fashioned the words in her mind.

As tears warmed her face, she made her request:

God Gives You a Child

After Hannah and her husband returned to Ramah, God gave her a son—Samuel. Once he was weaned at three years old, Hannah journeyed again to Shiloh—to give Samuel back to God.

Placing her boy in the care of the priest Eli, Hannah returned home again with empty arms.

Even though Hannah would see Samuel each year at the feasts, it would have been heartrending to leave the son she had cared for every day for three years.

And yet, she knew from the beginning the day would come. Samuel was not hers to keep. In reality, no child is.

God gives us children so that we may give them back to Him. Wayne Stiles

Giving Your Child Back to God

Hannah’s release of Samuel reveals the attitude all godly parents should adopt.

In surrendering a child to God’s purposes, the humble parent bows not in an admission of defeat but, like Hannah, in an act of worship.

Tell me what you think: What helps you give your child to God? To leave a comment, just click here.