God Will Give You a New Name 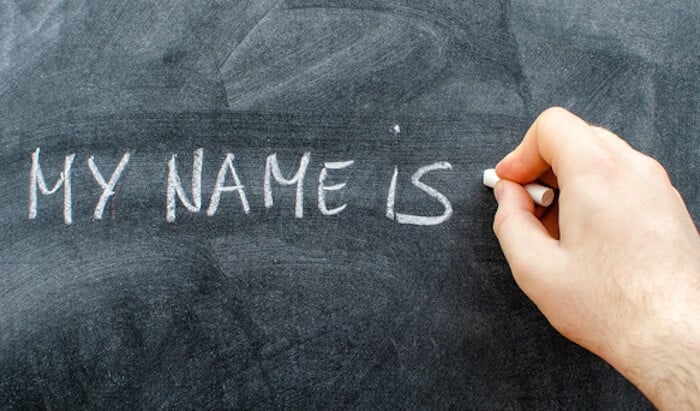 If you’re ever on the island of Anglesey, Wales, be sure and visit a town with one of the longest names in the English language.

Click play to hear a Welsh speaker pronounce the name: 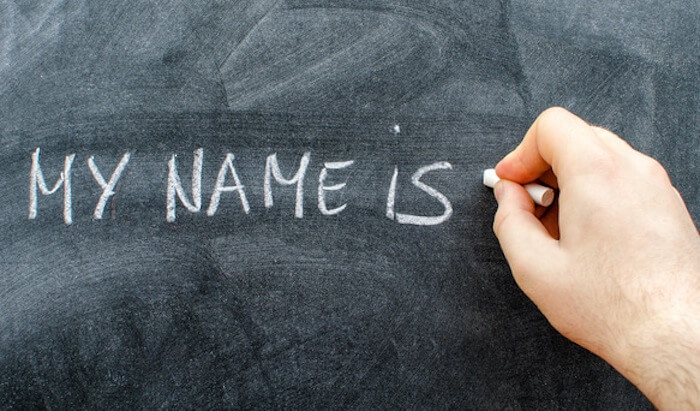 The name means: “The Church of St. Mary in a hollow of white hazel, near to the rapid whirlpool, and to St. Tisilio Church, near to a red cave.”

As strange as that mouthful may seem, it strikes me as quite biblical. A name in the Bible is often a description of the person himself or herself—or of what the parents would like their child to become.

God gives names as well. Even more significant is when He changes a name.

In fact, did you know God will give you a new name?

What’s in a Name? Plenty.

Have you ever found out what your name means?

More significant than a name given at birth occurs when God changes a name. Abraham, Sarah, (Jacob) Israel, and Peter are a few of the new names the Lord gave to people.

When God changes a name, it indicates that something new has happened or will happen to that person—a new relationship, a new character quality, or a new phase of life. We see this somewhat today when a wife takes the name of her husband. It represents a change in her life, both in the eyes of God and of society.

My favorite name change in the Bible is Peter. His original name, Simon, is a Greek nickname that means: “snub-nosed.” (And you thought “wagon maker” was bad!) Actually, Simon is a derivative of the Hebrew name, Simeon, which means: “God has heard.”

Jesus changed Simon’s name the moment they met. Jesus looked at him, and said:

You are Simon the son of John; you shall be called Cephas (which is translated Peter). —John 1:42

Peter means: “Rock.” Jesus later revealed how Peter would be a rock:

The Lord saw past Simon’s imperfections to what he could be and what would be. It’s the same with us. 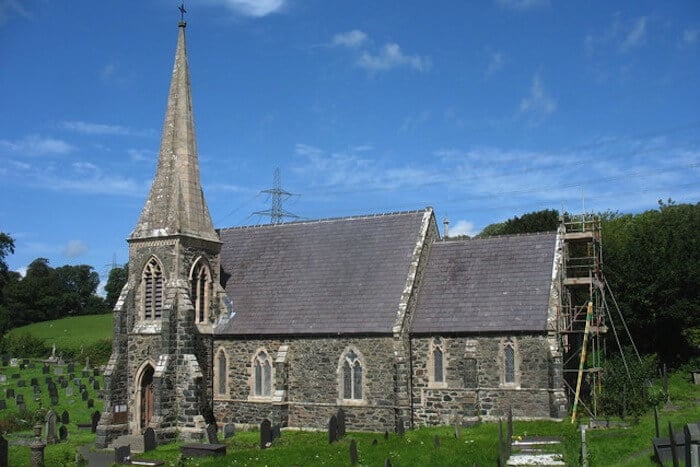 God Will Give You a New Name

Like Peter, Jesus sees in you what you can be—regardless of what you are. God knows what we are and loves us just the same, but He loves us enough to not leave us that way (Philippians 1:6).

God loves us just as we are, but His love won’t leave us as we are. He is changing us. (Tweet that.)

Whoever trusts in Jesus for forgiveness of sins, the One who is the “Name above all names,” receives a new name—“Christian”—and also a new life, a new purpose, and a new destiny.

Look at what Jesus promised to all who believe in Him:

Just look at those names Jesus will bestow on you!

Your new name is either the name of Jesus Himself, or perhaps, like Peter, Jesus will give you a brand new name that represents the change He has brought about in you.

Hopefully, it won’t be as long as Llanfairpwllgwyngyllgogerychwyrndrobwllllantysiliogogogoch.

Looking to deepen your relationship with God?