How Do We Know What Books Go in Our Old Testament?

The term canon is from a Greek word that means a “rule or “standard,” and it came to represent truth revealed in Scripture.1 For different Christians in different churches, however, the canon represented different books.

This disagreement continues. However, it is an issue that needs resolution, for as the theologian Roger Beckwith aptly states, “With no canon there is no Bible.”3

So, how do we know what books go in our Old Testament?

The Concept of the Old Testament Canon

Evangelicals base their beliefs solely on Scripture. And yet, ironically, Scripture was recognized—not determined or chosen—by tradition.

The tradition and authority of the people of God throughout history have attested that there existed a group of writings, divinely inspired and recognizable as such. This group represents the canon.

This evidence reveals the fact that the concept of a canon did indeed exist before the beginning of the Christian era. 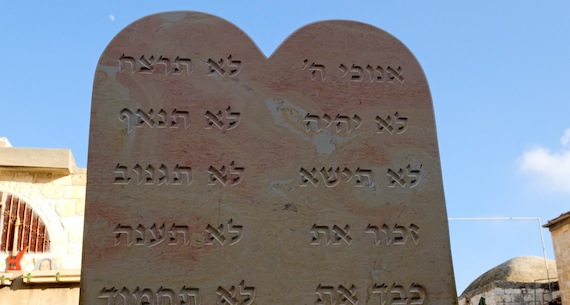 (Photo: The 10 Commandments sign on Mount Zion. Courtesy of the Pictorial Library of Bible Lands)

The Contents of the Old Testament Canon

Historical literature reveals the construction of the Old Testament canon in three parts: the Law, the Prophets, and the Hagiographa (meaning “holy writings”).

Because the Jews placed the book of Chronicles in the Hagiographa, another statement of Jesus alluded to the three sections as a completed canon:

The blood of all the prophets, shed since the foundation of the world, may be charged against this generation, from the blood of Abel to the blood of Zechariah. —Luke 11:50–51

Jesus’s statement referred to the first of the three sections (Abel in Genesis) and extended to the last of the three sections (Zechariah in 2 Chronicles), implying the inclusion of the second section as well. Christ made the same point by mentioning “all the prophets,” for prophecy was assumed to have ended with the composition of 2 Chronicles, written about 400 BC. 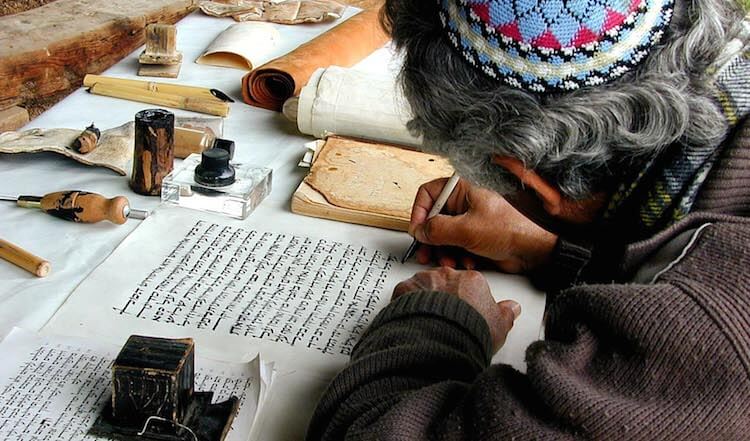 Even though the order of Old Testament books was different for different people, the fact that the books had order, however arranged, reveals that they were recognized as canonical and that the canon was closed at the time of its ordering.

The number of the books also played a vital role.

So, What about Those Non-Canonical Books?

The books recognized as non-canonical—primarily the books from the Pseudepigrapha and Apocrypha—could not be included in the canon for one reason: their date is much later than the previously attested date of the closing of the canon recognized by Judas Maccabaeus in 164 BC.

Confusion comes in for some people because many of the books in question represent impeccable historical sources and are true in what they say.

But true history does not necessarily constitute a place in the canon.

For those of us who believe the Old Testament contains all the books it needs to contain, history offers comfort and assurance. The study of canonicity should awaken a deepening devotion to the Scriptures God has seen fit not only to reveal to us, but also to uphold and confirm through many different agents.

Tell me what you think: Why do you believe the books in your Bible are all God wanted us to have? To leave a comment, just click here.

If you’ve made it this far, you may want to read a longer version of this post.

Here are a couple of posts on related subjects you will enjoy:

Also, here are a couple of excellent resources that will take you further—and much further—in these issues of biblical backgrounds and canonicity. 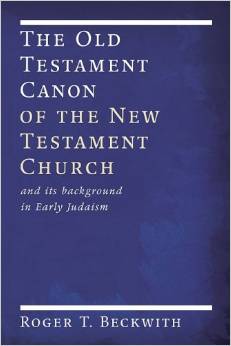 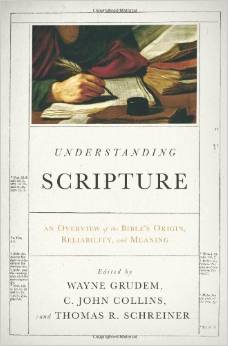