How to Strengthen Yourself in the Lord

Sometimes a disappointing setback in our lives only serves to propel us forward in God’s sovereign plan. In the meantime, we need God’s help to keep going. David’s days at Ziklag show us how. 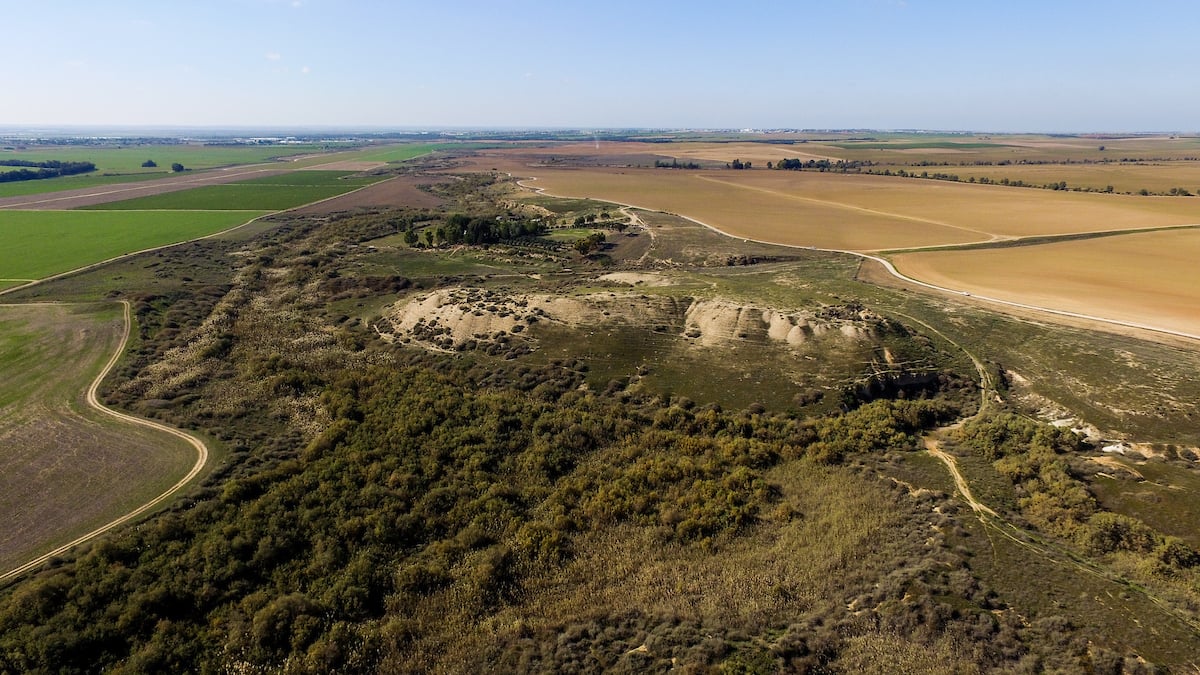 Just when things couldn’t have gotten worse for David, they did. Much worse! King Saul’s jealousy over David’s popularity eventually branded David a fugitive and kept him on the run from Saul for years.

In desperate moments, we need to strengthen ourselves in the Lord.

David determined the safest place for him and his men would be to take refuge in the land of the Philistines, Israel’s enemy. Can you imagine?

The Philistine king of Gath gave David a town called Ziklag, located in the fertile western Negev of Israel. Although numerous sites have been proposed for Ziklag, most scholars point to Tel Sera as best fitting the biblical description.

David and his men and their families lived there for more than a year. 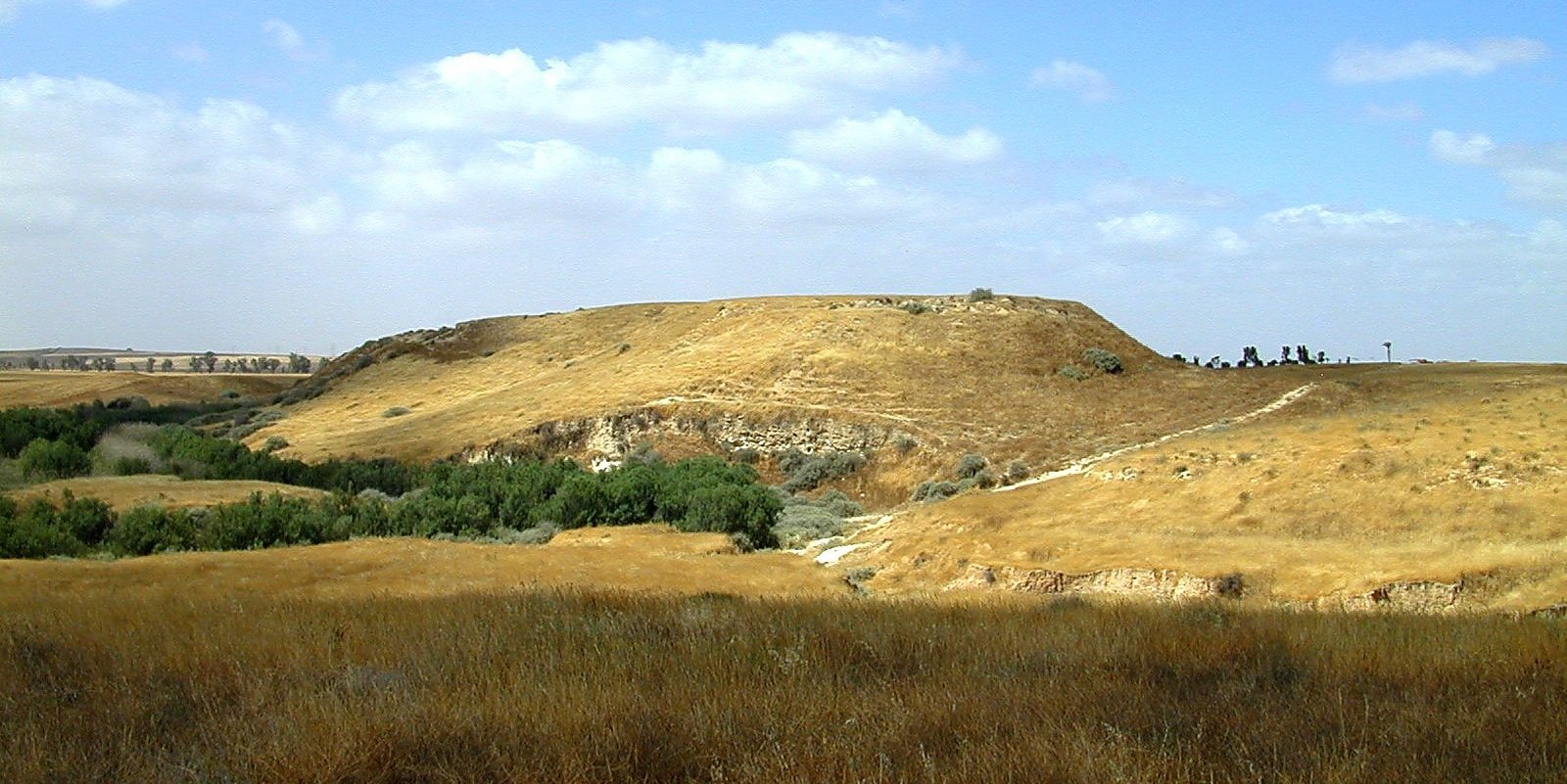 From this base of operations, David gave the Philistines the impression he was guarding their southern border, when in reality, David was guarding the border of Judah from invading hoards.

Losing Ziklag to another Enemy

David and his men went north to Aphek with the Philistines, but they refused to allow David to join them in the fight against King Saul. This providential turn of events sent David back home to Ziklag, and God kept David clear of participating in the battle that would ultimately end in Saul’s death on Mount Gilboa.

But the Lord also provided David the incentive to head back home where he found a surprise. In the week since he had left Ziklag unguarded, the Amalekites burned the city and stole away all of their families and possessions. David and his men were understandably devastated.

Moreover David was greatly distressed because the people spoke of stoning him, for all the people were embittered, each one because of his sons and his daughters. But David strengthened himself in the LORD his God. (1 Samuel 30:6)

To say that David “strengthened himself” doesn’t mean David bootstrapped himself out of the emotional frustration. Rather, David sought personal strength in the Lord his God.

David and his men chased the enemy beyond the Brook Besor and recovered all they had lost. 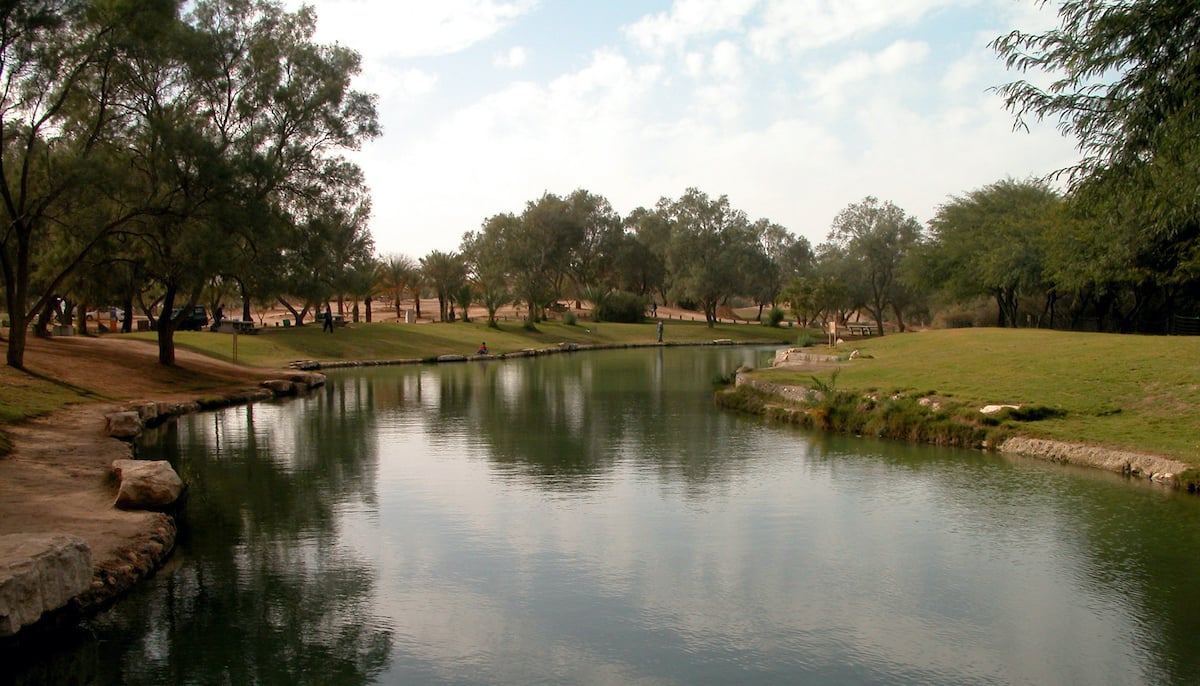 How to Strengthen Yourself in the Lord

Years of struggle and dependence on God had developed the man after God’s own heart to this point of spiritual maturity. When distressed of soul and alone, David had learned to strengthen himself in the LORD his God.

God chose to use one of the lowest points in David’s life as turning point to some of the greatest years of David’s reign.

In our own lives, the struggles we endure for years God uses to strengthen us, to develop us, to draw us close to Him as our God. So that, just like David, in the midst of an unannounced defining moment—in a crisis when even those close to us accuse and blame us—our immediate reaction is to strengthen ourselves in our personal relationship with the Lord our God.

Sometimes a disappointing setback in our lives only serves to propel us forward in God’s sovereign plan. Wayne Stiles

We seek God’s strength by reading and praying the promises of God found in His Word. God then uses these providential moments that felt like setbacks to propel us forward.

God wastes no experience in our lives; they all fit tightly within His wonderful will—without exception.

Tell me what you think: How has God used trials, or even crises, in your life to move you forward in His will for you? To leave a comment, just click here.