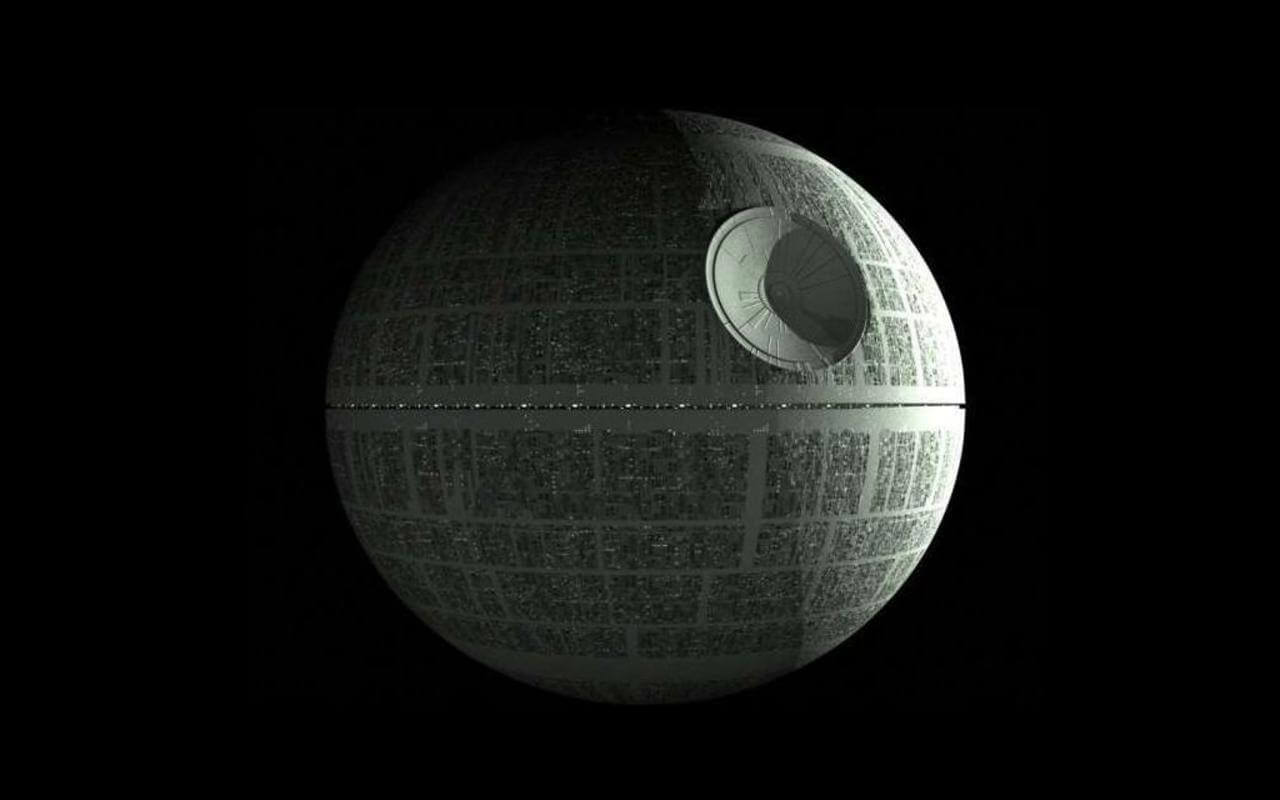 Your marriage is like the Death Star. Oh, I don’t mean it’s a large instrument of destruction and devastation. It’s something else. See if you can spot it in this clip.

Did you see it? Perhaps this quote by Plato will help:

The key word is vulnerability.

Here’s how your marriage is like the Death Star—and more importantly, how you can protect it from what makes it vulnerable.

Impregnable and yet Vulnerable

The Star Wars Death Star is only a movie. But I’m convinced it’s one of the best metaphors for marriage because while it may seem impenetrable—it has a point of vulnerability that will blow the whole thing to bits. That starts a chain reaction:

I was surprised to see that this week is “National Marriage Week” and that this video interview said: “Goal: Stronger Marriages Make a Stronger Country.”

In a day when the simple definition of marriage is debated, it’s helpful to remember what Jesus said about it:

Have you not read, that He who created them from the beginning ‘made them male and female,’ and said, ‘For this cause a man shall leave his father and mother, and shall cleave to his wife; and the two shall become one flesh’?  Consequently they are no longer two, but one flesh. What therefore God has joined together, let no man separate. —Matthew 19:4-6

When questioned on marriage, Jesus doesn’t appeal to “traditional” marriage. There was no tradition at creation. God’s creation reveals God’s intention. Jesus reiterated what God intended marriage to be:

Now, if we toss out the Bible, anything goes. I could marry an oak tree if I wanted to. No rules means no barriers. Anything can be called “marriage.” However it’s interesting to note that if all of humanity abandoned “traditional” marriage, the human race would cease to exist in a mere generation.

But for those who believe the Bible, God’s creation reveals God’s intention.

Because of our fallen nature, the marriage relationship is capable of bringing out the best—and the worst—in each of us. So what keeps a marriage from exploding into space? 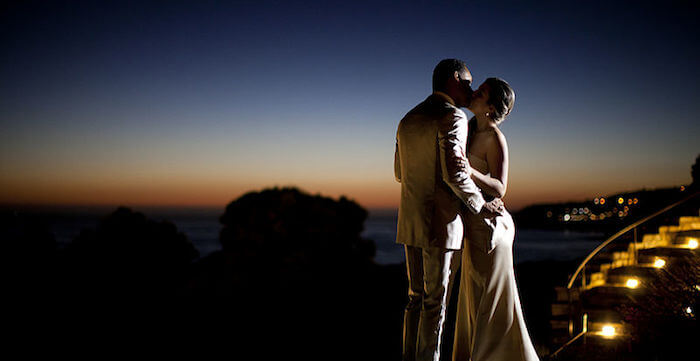 (Photo by Rochafotografiacolombia. Own work. CC-BY-SA-3.0, via Wikimedia Commons)

What Keeps Your Marriage from Exploding

The most vulnerable part of a nation and a family is boiled down to one word. God said:

She is your companion and your wife by covenant. —Malachi 2:14

A covenant is the foundation of marriage. For example, even though Joseph kept Mary a virgin “until” after Jesus’ birth, the couple was still considered married. The covenant is the glue of a marriage (Matthew 1:24-25).

Even God’s covenants with His people are described in marital language:

3 Ways to Guard that Vulnerable Place

Each relationship has its vulnerability. You can help guard your marriage in 3 ways:

The most vulnerable—and therefore, the most important—relationship in the family is the marriage. And marriage is only as strong as its commitment.

Guard it well. It needn’t explode.

Tell me what you think: How do you guard your vulnerability? To leave a comment, just click here.