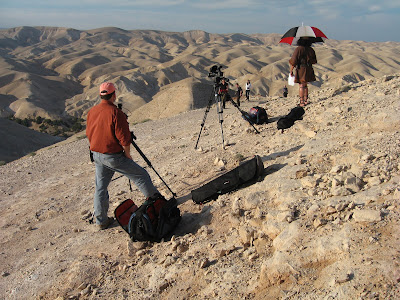 I just returned from a wonderful—but fast!—few days of filming in Israel. Thank you very much for your prayers! They really made a difference, because God answered so many of them! For the most part, we had good health and adequate rest, safe travel and an alert driver, no technical glitches with cameras, microphones, etc., excellent weather—no high winds or rain, good access to the locations where we need to film, quick minds and ability to 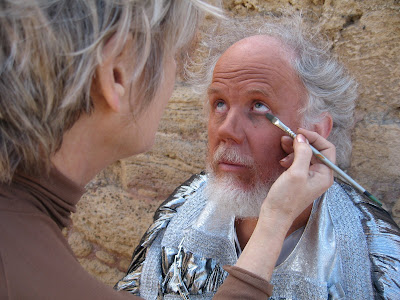 remember our scripts, creativity, openness to God’s leading and redirecting, and finally, opportunities to share with others.

The opportunity to share came unexpectedly. We had just filmed a segment at the City of David and we were about leave. A man with an Irish accept approached me and asked, “What are you filming?” He introduced himself as a journalist and raised his handheld video camera for my answer. What an opportunity! I answered that we were in the City of David to film where David looked on 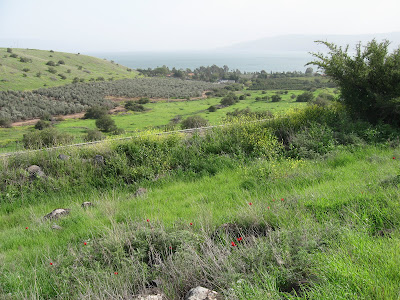 Bathsheba and sinned, and later David wrote Psalm 51 where he asked for forgiveness through a sacrifice. That ultimate sacrifice came through Jesus who died for our sins and promised that whoever believes on Him would have forgiveness. He filmed the whole thing!

Other than the privilege of sharing, the greatest experience was seeing Israel in spring—SO green and beautiful!

Thank you again for your prayers and for your part in what God will do in the production of the video we shot—and the lives that God will change as a result.
_____________