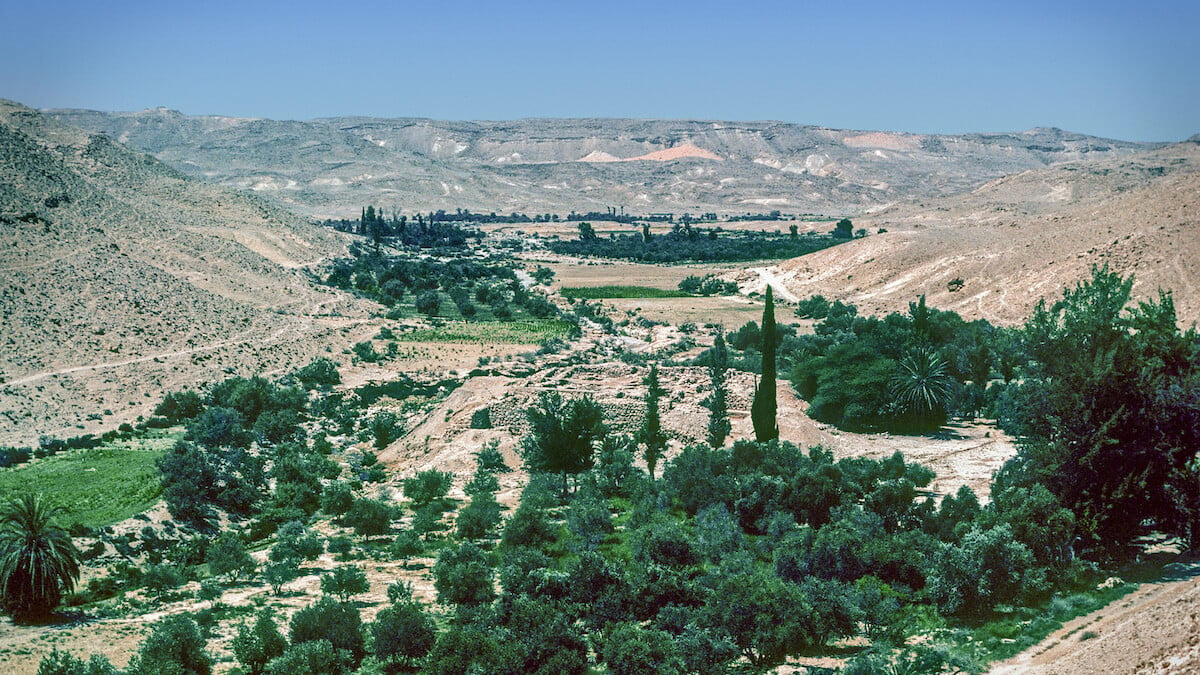 We come to the line every day. It’s a border. Fear keeps us from stepping over it. What we see feels more compelling than what God has said. Kadesh Barnea was such a place. 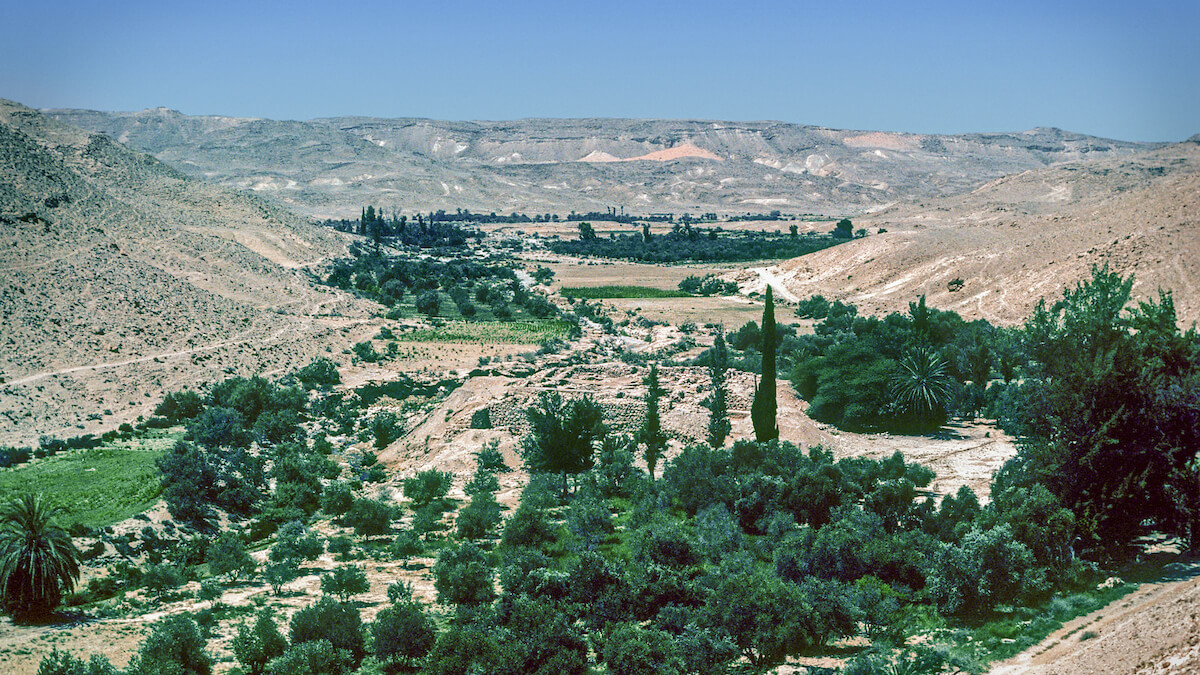 Two decisions at Kadesh Barnea determined the future. Twice God’s people stood on the edge of their future. The first time, the Hebrews made the decision; the second time, Moses did. Nobody made an announcement of what would happen at Kadesh.

No one knew how significant the transition would be.

As you face the day before you, you have the same two decisions to make.

But the most significant events at Kadesh reflected two decisions made there.

In Numbers 13-14, Moses dispatched 12 men to do some reconnaissance in the land of Canaan before Israel entered in order to settle there. They saw how the land looked exactly as God said it would. However, they also saw the inhabitants — and fear gripped them (Num. 13:26).

What they saw seemed more compelling than what the Lord said — despite His history of miracles.

They opted to elect a leader and return to bondage in Egypt. As a result, the Lord refused to allow them to enter—and Israel would wander in the wilderness for 40 years until that unbelieving generation passed away.

(Photo: Near Kadesh Barnea. Courtesy of the Pictorial Library of Bible Lands)

After 40 years of wandering, the Hebrews found themselves back at Kadesh Barnea for round two. Once again, the people stumbled over what they saw — or rather, what they didn’t see.

The Lord told Moses to speak to a rock and water would flow for the people. But Moses’ anger toward the people’s unbelief challenged his attentiveness to obedience. Instead of speaking to the rock, Moses struck the rock — as Moses had done before — in fact, Moses struck it twice with the rod in his hand (Num. 20:11). Graciously, the Lord provided water, despite Moses’ actions.

However, God also censured Moses because his “unbelief” put a ding in the Lord’s holy reputation.

Ironically, Moses had called the people “rebels” before he struck the rock, and the Lord said Moses also had “rebelled” in his actions that same moment (Num. 27:14).

You Stand at the Border of Your Potential

At Kadesh Barnea, the Hebrews and even Moses lost the privilege to enter the Promised Land. Their actions show how unbelief can swing in two directions.

We come to Kadesh Barnea when we come face to face with the fear that faith cannot avoid. As creatures of the Creator, we live in dependence on Him. No life scenario will ever offer a path that doesn’t require faith. We come to a fork in the road when we choose to walk the path of faith or the way of unbelief. Ironically, only faith offers the safety we seek.

Your strong God stands ready to lead you forward. Just follow in faith.

Travel to the Bible lands

Take a life-changing and faith-inspiring journey to the biblical lands. Learn more:

Tell me what you think: What decision right now frightens you? To leave a comment, just click here.