Learning to Trust God in a New Way

The Central Benjamin Plateau Gives Us A Lesson About Who Owns Our Hearts. 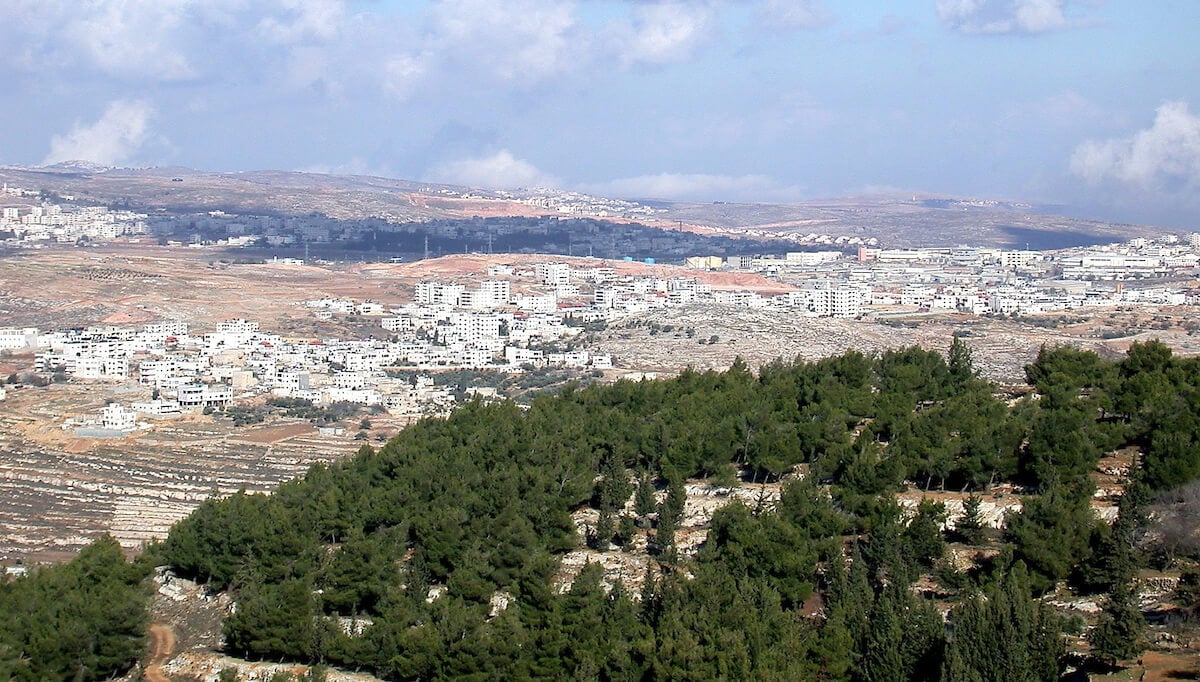 Have you noticed? We have no problem choosing to trust God with the things for which we already trust Him. But then another situation shows up. And suddenly, it’s like starting over. 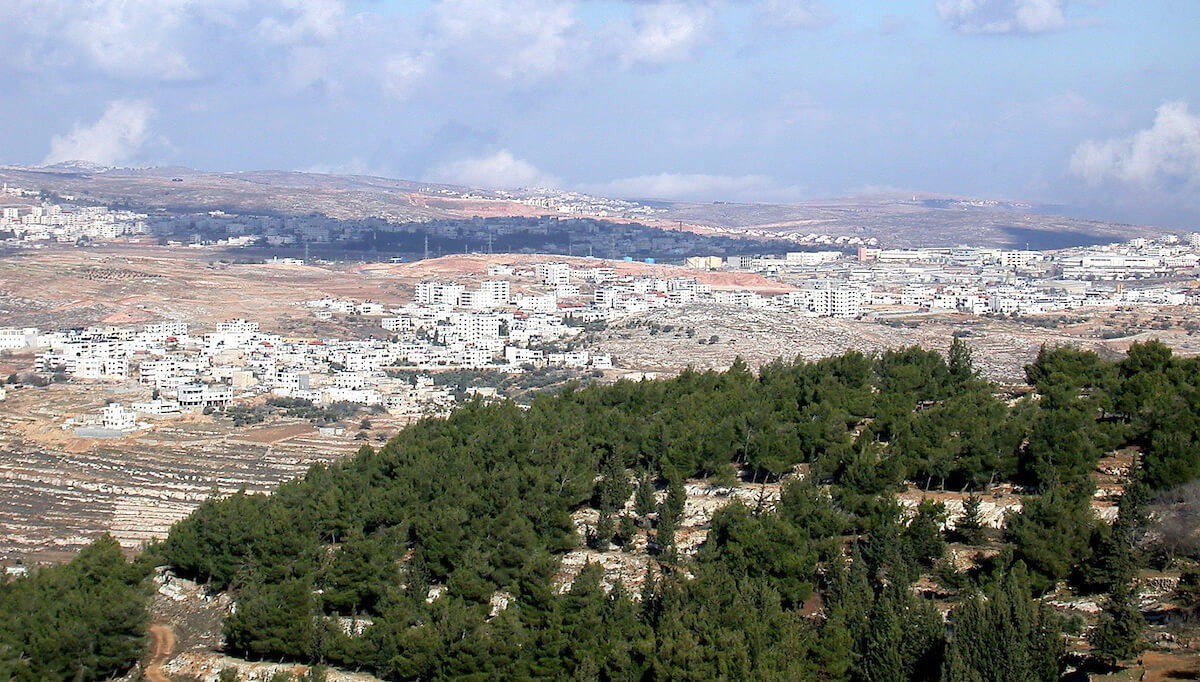 In those times, we’re a lot like Asa, one of the few godly kings of Judah. He once trusted the Lord in a battle in the Shephelah of Judah and defeated an Ethiopian who came against him with an army a million strong (2 Chronicles 14).

But Asa’s greatest test came in an area that hit closer to home—literally. That’s where God tests us as well, isn’t it?

Sometimes it seems like we’re always starting over in our trust of God. Here’s why.

Learning to Trust God in a New Way

So here was the test: would Asa trust God for deliverance from this enemy as he had trusted before?

Asa panicked and decided to take the silver and gold from the treasuries of the Temple (that he had dedicated to God!) and solicit help from the pagan king of Aram (2 Chronicles 16). Now, why would Asa, who earlier at Maresha had the faith to gain victory over a million men, suddenly panic and look to his own devices for help? 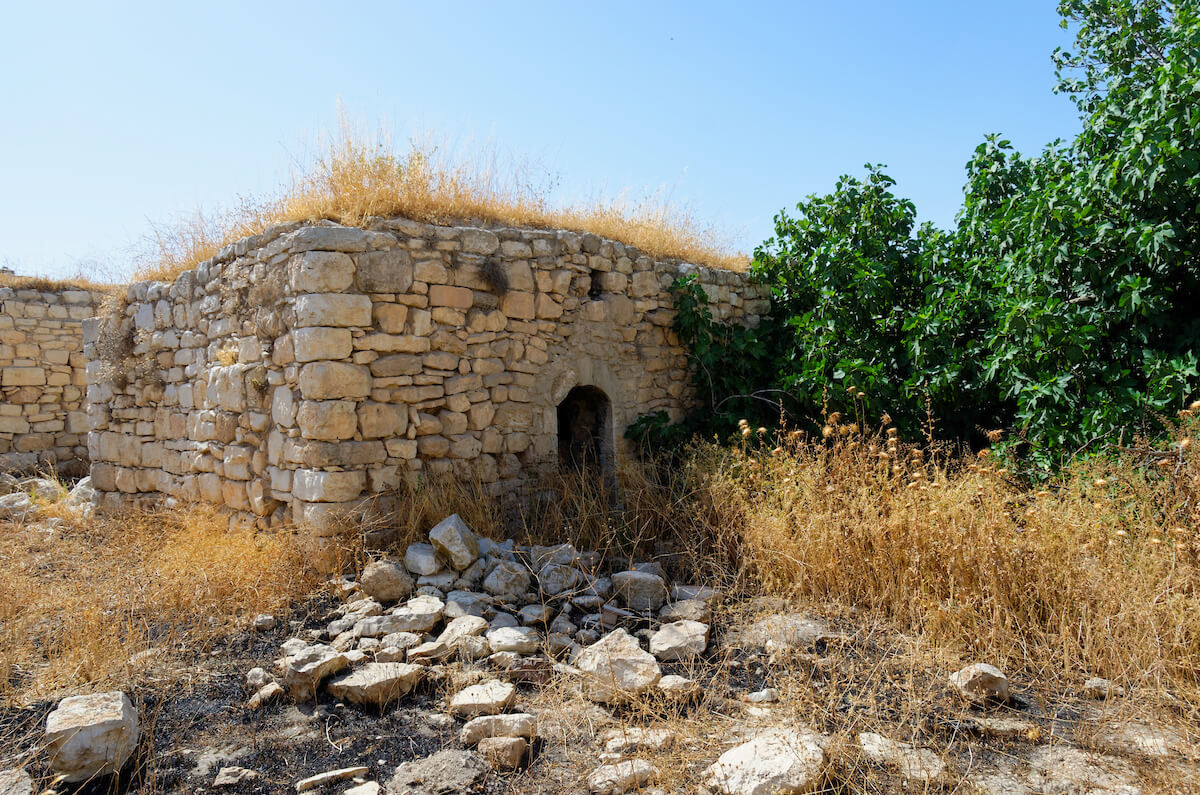 (Photo: Old house in Ramah. Courtesy of the Pictorial Library of Bible Lands)

Looking at 3 Lessons in Learning to Trust God

Three lasting lessons rise from the ashes of Asa’s experiences:

As Hanani the seer said to Asa:

The eyes of the Lord move to and fro throughout the earth that He may strongly support those whose heart is completely His. —2 Chronicles 16:9

May His searching eyes find us fully committed today!

Tell me what you think: Where are you struggling to trust God right now? To leave a comment, just click here. 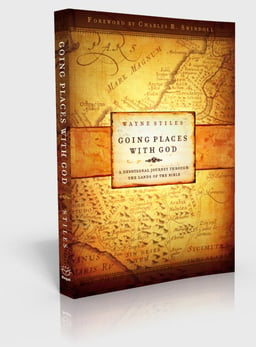