This is How to Overcome Your Overwhelm

Your problems can seem smaller when you see a new perspective. 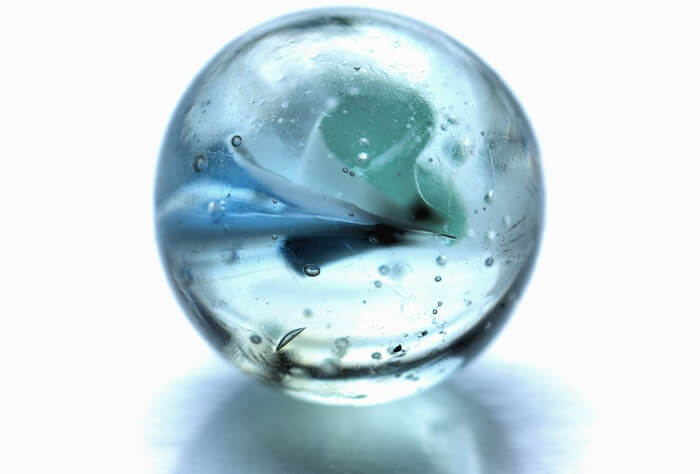 Close one eye and look closely at a marble. It seems massive. In fact, the marble is all you see. It dwarfs everything else. But its size is an illusion.

A basketball is bigger. The planet earth is even bigger. Come to think of it, God is infinitely bigger than your marble. Your problems are like that. 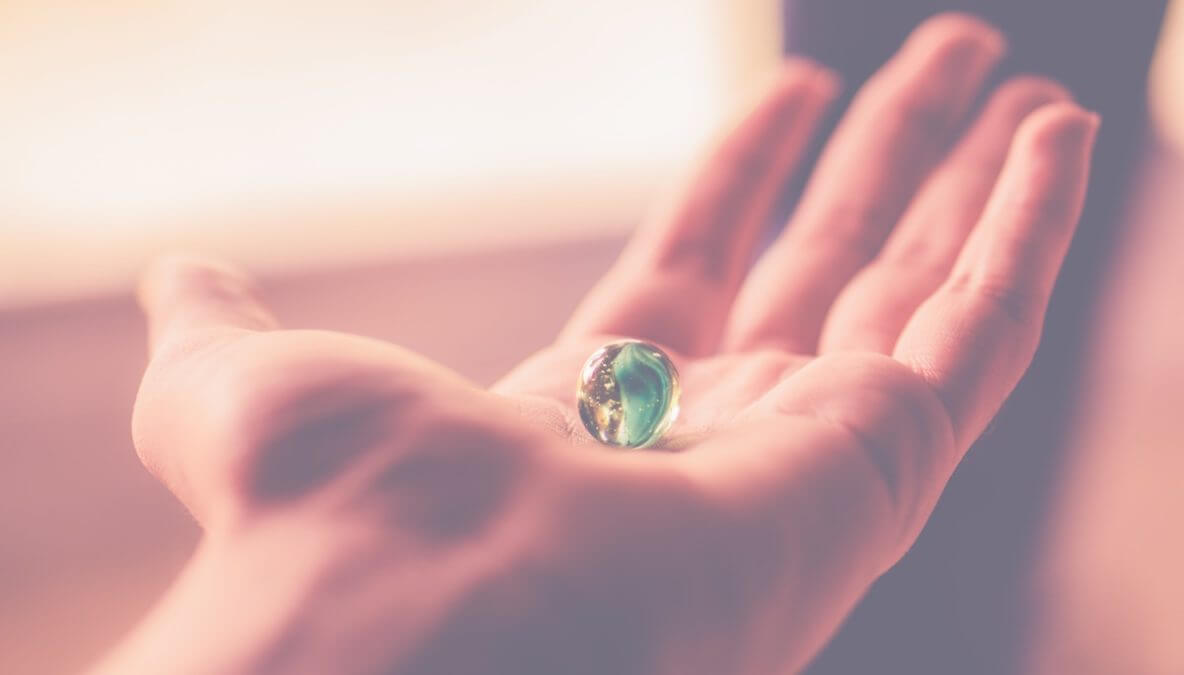 Life is filled with marbles. When you fixate on your marbles, you can’t see the reality that they are small in comparison to God’s power.

God is much bigger than your marbles.

Jesus gave a bag of marbles to His disciples one day. More than 5000 marbles, in fact. They described it this way:

The disciples did what we do. We ask God to get rid of the problem. Jesus’ command was as astonishing as it was emphatic: “YOU give them something to eat.”

The men leaned in to look closely at the marbles, they did the math, and they saw the impossibility of Jesus’ command.

And that is exactly what we need to learn as well.

(Photo by wjlonien, Own work, CC-BY-SA-3.0, via Wikimedia Commons)

The Lord will lead you to do what you cannot do on your own.

God has called us to some impossible tasks. The odds will always be 5000 to 12.

Your education, your money, your planning, your energy, your influence, your personality—everything you have at your disposal will fail to solve the problem.

The disciples focused on their marbles and saw the inadequacy of their resources. Even though they were willing, they were unable to do what Jesus had said.

The Lord can enable you to do what you cannot do on your own.

If Christ called them to feed more than 5000 people, and what they had was inadequate, the Lord must have had a source of supply they had overlooked.

Jesus took the few loaves and fish and multiplied them for the more than 5000 people that day (Mark 6:44). The number of people mentioned reveal that the size of the marble is absolutely irrelevant. God is bigger—much, much bigger.

After the disciples saw the true size of this marble—small to God—Jesus immediately tossed them another marble in the form of a storm on the Sea of Galilee. Their response? Yep. They focused on the marble.

(Photo by The Children’s Museum of Indianapolis, CC-BY-SA-3.0, via Wikimedia Commons)

They had to learn what we have to learn. Our marbles come in all colors and shapes, but none of them are bigger than God. Apart from Christ, we can do nothing (John 15:5), but we can do all things through Him who strengthens us (Philippians 4:13).

Get Some Perspective on Your Marbles

I don’t mean to minimize your problems. They’re real. They hurt. They even seem cruel at times. Instead, I’m suggesting you keep them in perspective.

God asks rhetorical questions of Himself that we should ponder:

Who has measured the waters in the hollow of his hand, or with the breadth of his hand marked off the heavens? Who has held the dust of the earth in a basket, or weighed the mountains on the scales and the hills in a balance? . . . Surely the nations are like a drop in a bucket; they are regarded as dust on the scales; He weighs the islands as though they were fine dust. —Isaiah 40:12, 15

Yes, the marble is there. But keep it in perspective.

Tell me what you think: What’s your marble right now? To leave a comment, just click here. 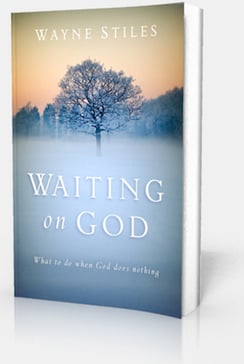