How Sending a Thank-You Note Empowers You

You have the power of encouragement at your fingertips. 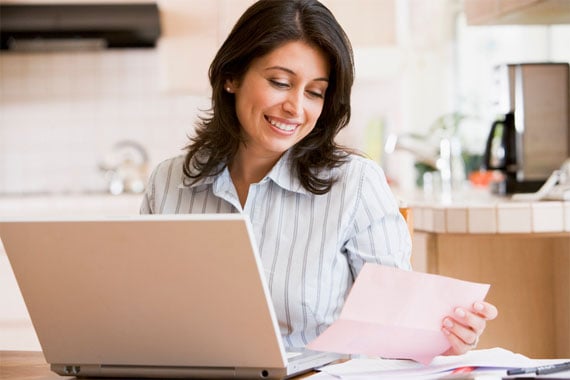 Think about one person who has inspired you, encouraged you, or helped you. Got that person in your mind? Now, let me ask you a question: Have you ever sent a thank-you note to that person? 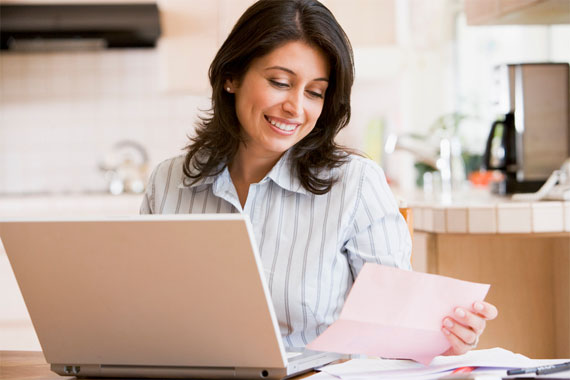 Not long ago a client sent a thank-you note to the editors in our department, expressing appreciation for their excellent work. The client told me of the editors’ surprising reply: “No one has ever thanked us before.”

That tragic statement got me thinking.

I began to wonder, How many people have I failed to thank who have contributed to my life? How hard is it to send a thank-you note?

I remember reading a few years ago where The Chicago Daily News reported that thousands of letters came to Santa Claus in the months before Christmas. But after Christmas only one card came to thank Santa for the presents. Can you believe it? Even Santa doesn’t get thank-you notes!

As Jesus made His way through the Harod Valley on His final journey to Jerusalem, He healed ten lepers in a village. Amazingly, only one returned to thank Him. The Savior’s reply reveals an uncomfortable part of human nature:

Were there not ten cleansed? But the nine—where are they? —Luke 17:17

Jesus literally asked (and the emphasis is His in the original language): “But the nine—where?” Jesus’ amazement came not from this one who returned to thank Jesus, but from the nine who didn’t!

Why We’re Often a Thankless Lot

Why do we fail to say, “Thank you,” to those who have helped us? Maybe we think:

Or worse, sometimes we fail to say, “Thank you,” because the thought never occurs to us.

“But the nine—where?” Jesus’ question exposes us, doesn’t it?

You have the power of appreciation. Unless we make a deliberate effort to turn back and give thanks, we will fall into the rut of taking others for granted.

Our good intentions often excuse us from ever thanking someone who has helped us. Do it today. Wayne Stiles

Take a moment right now and scribble or type a thank-you note to that someone you thought about who helped you. Some examples:

A few years ago I decided to write and encourage someone during a discouraging season in his life. I thanked him for everything I could remember him doing for me. Everything. I kept it simple and wrote: “Thanks for this. Thanks for this. Thanks for this”—etc. On and on I wrote. I bet I had more than fifty things on the list at the end of the thank-you note. He later told me he felt like a hero when he read it.

Isn’t the power of appreciation amazing? You have that power.

Take the time to use it today.

Tell me what you think: Who can you thank today? To leave a comment, just click here.