Why Some Fundamentals Never Change with God

Remember the day you left home? For some of us, that day was when we took off for college. For others, it was to take a job. We all had reasons, and we were gone.

When you left home, some things immediately changed. No longer did you have to be home at a certain time each night. If you wanted pizza ten times a week, you had it. Freedoms increased.

But there were also some things that didn’t change.

It’s interesting that in all the changes we experienced, neither our parents nor we had changed. Only the situation changed.

In a similar way, God has managed the world differently at different times. Some things never change with God.

God the Father Deals with Us as Family

Although God never changes, God’s way of dealing with mankind has changed throughout history. For example:

All of these are biblical principles, so why has God not required them today? Has God gone soft on His standards? Not at all.

All of these commands and principles (and hundreds of others) are like a child’s “rules” (called the “Law”) intended to prepare God’s people to grow up. Paul said it this way:

Therefore the Law has become our tutor to lead us to Christ, that we may be justified by faith. But now that faith has come, we are no longer under a tutor. For you are all sons of God through faith in Christ Jesus. —Galatians 3:24-26

The Old Testament Law was intended to lead us to Christ by showing us our need for Him. The Law was a tutor.

Some Rules No Longer Apply (and Why)

Some things never change; God’s holiness is one of those things. All of those “Thou shalt nots” had a point. Without them, we would not have known how far we are from God’s holy standard.

The Law defined sin so that we who covet would know that coveting is wrong. (By the way, I didn’t know I was supposed to use my blinker to change lanes until the policeman who pulled me over told me so.)

The Law revealed the impossibility of earning heaven or a place in God’s kingdom. Some things never change. God’s Law revealed our need as sinners for Christ to die for our sins that we may be forgiven. 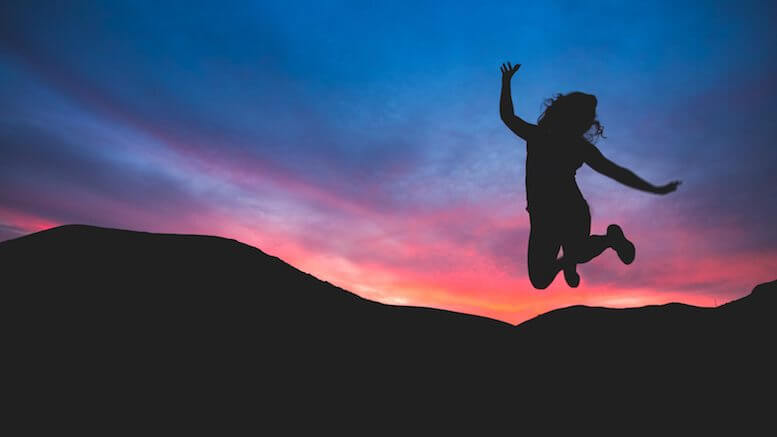 Sometimes we struggle to live out practically what we know intellectually. Two reminders are helpful as we leave home:

1. Your acceptance by God is because of Jesus. That’s why the New Testament tells us that all Christians died to the Law as a way of being acceptable to God (Galatians 2:19). If it’s by grace through faith in Christ you are accepted, then your performance is irrelevant to your approval by God (think about that).

If God accepted you—warts and all—when He saved you, then He accepts you now, warts and all. No need to earn God’s favor. You have it.

If you have accepted Christ, He has accepted you. There’s nothing more you need to do. Wayne Stiles

2. Your motivation to obey God is because of gratitude. Just because you’re no longer under the Law doesn’t mean there are no longer rules to obey. The New Testament is full of commands for Christians to follow. But the difference is in the reason why you obey God (Titus 2:11-14).

We don’t obey God in order to be accepted but because we already are accepted in Christ. Wayne Stiles

Some things have changed. We may not have to drag a sacrifice to the temple any longer or stone our children when they talk back. But some things never change. God has always provided forgiveness only by grace through faith in Him.

It’s good to know some things never change with God.

Grace is one of those things.

Tell me what you think: Do you feel more accepted by God on good days than on bad days? To leave a comment, just click here.