How Amenhotep II illustrates the tension between God’s sovereignty and our choices. 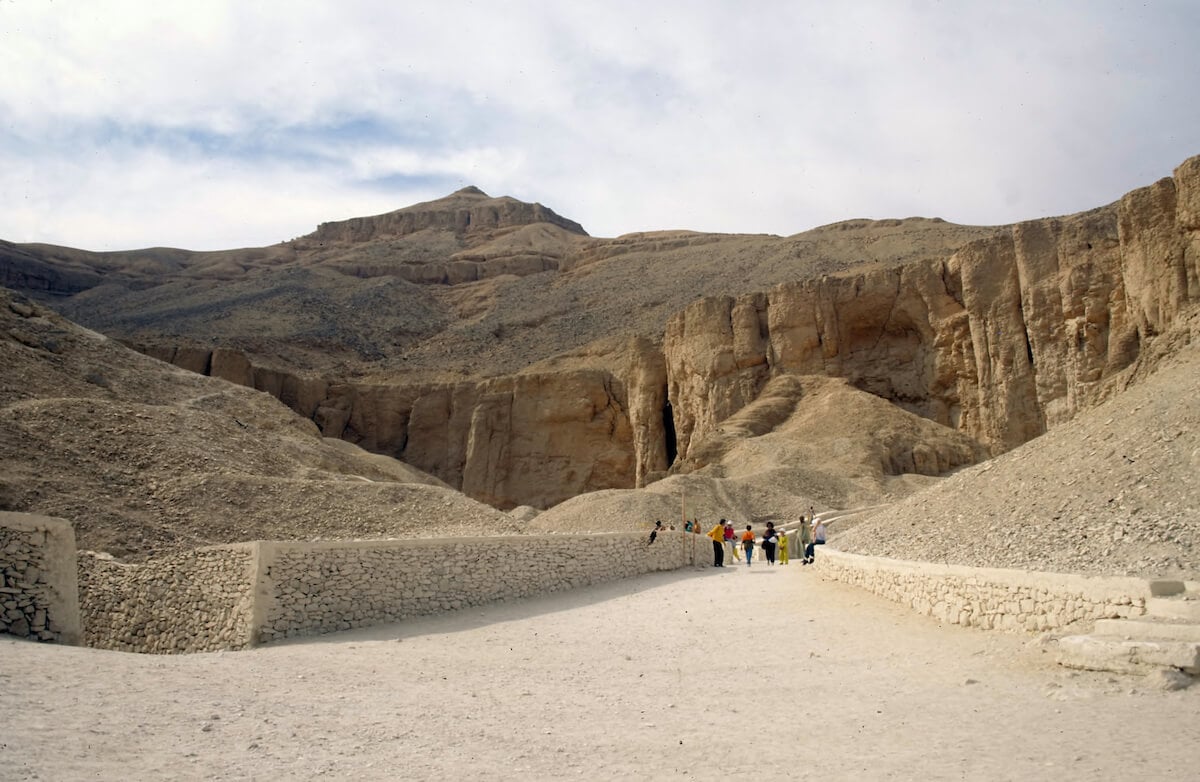 The Pharaohs buried in the Valley of the Kings in Luxor, Egypt, are more than history. The New Testament uses these kings to illustrate truths to strengthen our walk with Jesus Christ. 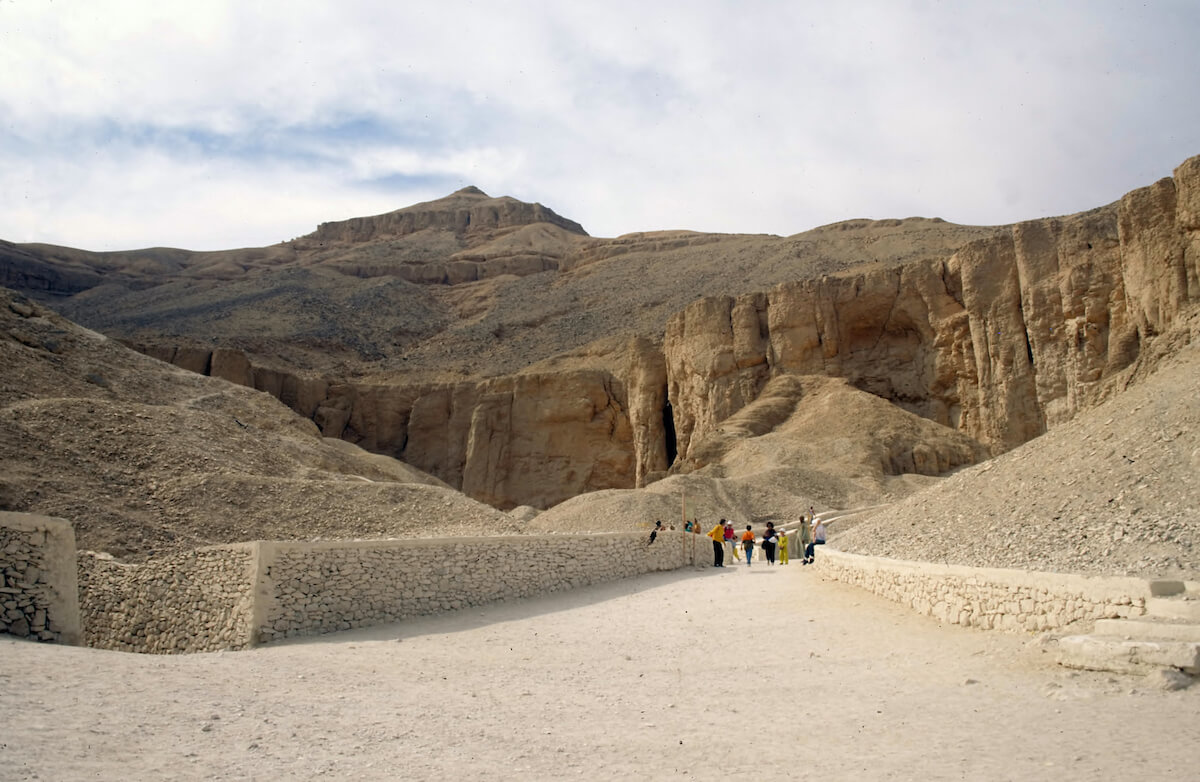 (Photo: The Valley of the Kings. Courtesy of the Pictorial Library of Bible Lands)

So the pharaohs of the New Kingdom, beginning in the mid-16th-century BC, moved their burial places from the area of Giza to Luxor, or ancient Thebes. At the bottom of a mountain that had the natural shape of a pyramid, the pharaohs, the queens, and other officials carved their tombs from the walls of the valley—easily hidden.

The Valley of the Kings contains at least 63 tombs, with more no doubt to be discovered. The most famous discovery occurred in November 1922, when British archaeologist Howard Carter and his team discovered the amazingly intact tomb of Pharaoh Tutankhamun, or King Tut, who reigned about the time of the book of Judges.

But a pharaoh most people have never heard of is the one the Bible uses to teach us most. 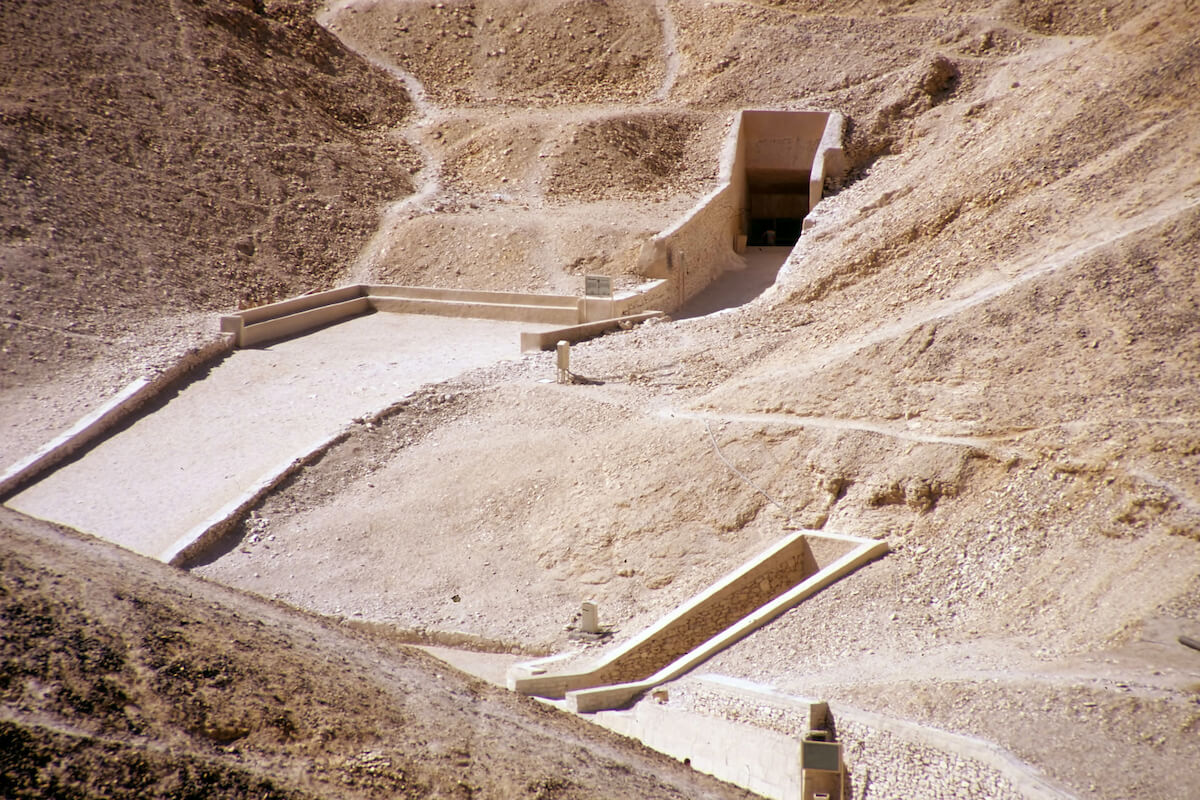 (Photo: Valley of the Kings tomb entrances. Courtesy of the Pictorial Library of Bible Lands)

Can You Say Amenhotep II?

Amenhotep II was the pharaoh of the Exodus in 1446 BC. His tomb in the Valley of the Kings is rarely open to the public, but his words are written in Scripture for all to see:

This man refused to obey the Lord who graciously made Himself known to him. Over many days and in various ways Pharaoh had the opportunity to change. But he refused.

The Apostle Paul would use this Pharaoh as an example of God’s sovereign power. Romans 9:15-18 says this:

Romans 9 uses Pharaoh Amenhotep II as an example of God’s sovereign choice. But now listen to the very next chapter:

If you confess with your mouth Jesus as Lord, and believe in your heart that God raised Him from the dead, you will be saved; for with the heart a person believes, resulting in righteousness, and with the mouth he confesses, resulting in salvation. For the Scripture says, ‘Whoever believes in Him will not be disappointed.’ For there is no distinction between Jew and Greek; for the same Lord is Lord of all, abounding in riches for all who call on Him; for ‘Whoever will call on the name of the Lord will be saved.’ —Romans 10:9–13

It seems like a contradiction only because our finite minds cannot comprehend the infinite wisdom of God’s sovereign choice and our free choice.

Just because the truth is incomprehensible, doesn’t make it incompatible. Remember, Romans 9 and 10 are side by side— God’s sovereignty and our choice. Although we can’t fully understand God’s sovereignty, we can believe it.

But this much we can understand: “Whoever calls on the name of the Lord will be saved.”

Tell me what you think: What lesson from Pharaoh’s life most impacts your thinking? To leave a comment, just click here.