How to Fix Your Relationship Problems

A father walked into the room to see his young son with his hand inside an expensive vase. The boy explained that he had dropped a penny in the vase. Now his hand was stuck.

The dad tried everything to free his son’s hand, but it was no use. It was wedged tight. Finally, the father grabbed a hammer to break the vase.

“Wait, Daddy!” the frightened boy said. “Would it help if I just let go of the penny?”

That story shows more than the mind of a naïve child. It illustrates the baffling priorities  we cling to—no matter how old we get.

You know what I mean. We often find ourselves at the breaking point of something valuable because we refuse to release something trivial. We cling to our pennies and break our vases.

And very often, those vases are our relationships.

The Paradox of Relationship Problems

I know it sounds like a contradiction, but it’s true. You’ll never get what you want in relationships if you push to get your way. Without personal sacrifice, there is no satisfaction.

It’s a paradox, but in order to enjoy life as God intended it, you’ll have to sacrifice. (Tweet that.)

I’m not talking about surrendering your integrity or compromising God’s rules of morality. That’s not sacrifice; that’s sin.

Relationship problems require us to be willing to surrender some pride and personal preferences—and in some cases, our passions and dreams—for the well being of relationships that are far more valuable. 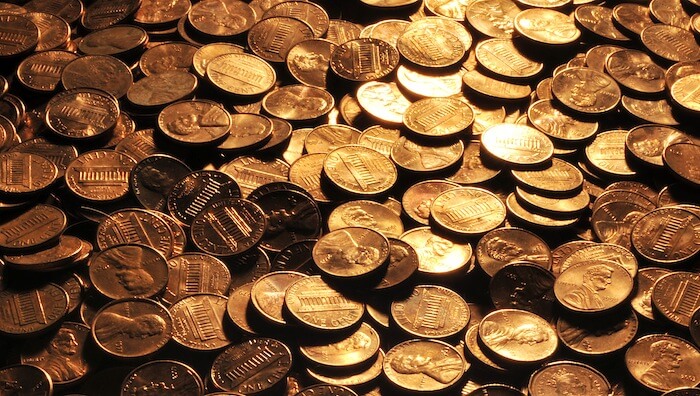 (Photo: by Roman Oleinik. Own work. CC-BY-SA-3.0, via Wikimedia Commons)

Relationship Problems and Our Pennies

I’m convinced that no one will enjoy life until he or she realizes what makes life worth living—relationships. And without sacrifice, relationship problems won’t go away. Remember, even God had to sacrifice in order to have a peaceful relationship with us (John 15:13; Romans 5:1).

That kind of sacrifice has no ulterior motive. It’s the attitude that gives relationships priority over the pennies of pride that shatter them.

In any relationship of value, there is no satisfaction without sacrifice. (Tweet that.)

Got your hand stuck in a vase? Let go.

Tell me what you think: How has letting something go surprised you by giving you more? To leave a comment, just click here.